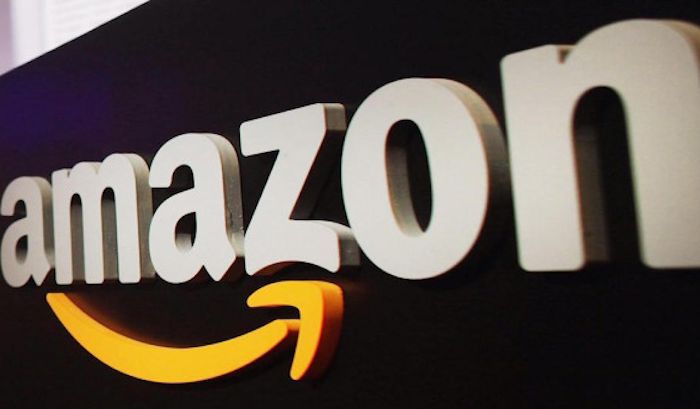 Amazon has announced that it will be offering a range of deals in the UK over the August Bank Holiday.

The deals start today and they will run until the 29th of August, Amazon are offering discounts on their own devices like the Echo Dot, Fire TV, Fire tablets and more. There will also be deals on a range of other devices.

Today, Amazon announces its biggest ever August Bank Holiday sale event: eight days of deals with great savings on everything you need to enjoy the last weeks of summer and get ready to go back to school or university. The August Bank Holiday deals store will be open from 00:01 on Wednesday 22nd until 23:59 on Wednesday 29th August at amazon.co.uk/augustsale. Customers will find deals organised by themes, from ‘Garden Clean Up’ and ‘Festival Fun’ to ‘Last of the Summer’ and ‘Off to University’, making shopping the sale even more convenient.

There will be a range of new ‘Deals of the Day’ available every day throughout the event, from electronics and gadgets to homewares, garden supplies and the best in back to school clothing. Additionally, ‘Lightning Deals’ – products available at a discount, in limited quantities, for a short period of time – introduced throughout the sale, with new deals becoming available as often as every five minutes.

You can find out more details about the Amazon Bank Holiday Deals over at Amazon at the link below.