Remember back in May when we talked about that cool Altek Leo 3.5G smartphone? We knew many of the details of the phone back then, but were didn’t have an idea when the phone would hit the market for people to buy. Altek has issued the official PR for the smartphone and offered up the launch window for the smartphone.

The device will hit the market in Q1 2011 and Altek is looking for partners to bring the phone to market right now. In case you missed the details last time we spoke of the phone it runs Android 2.1 and the best feature of the phone is its 14MP camera with 3x optical zoom. 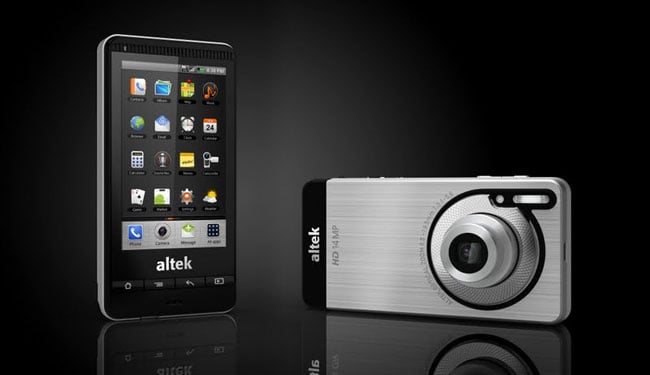 Other than that camera the phone can record 720p HD video, has a 3.2-inch WVGA screen that supports multitouch, and runs on HSPA/WCDMA networks. We still don’t know the price, but that would vary anyhow depending on subsidies. The phone should make for some serious on the go photos. Have a look and our article on Android vs iPhone to see which smartphone and mobile platform is best for you.