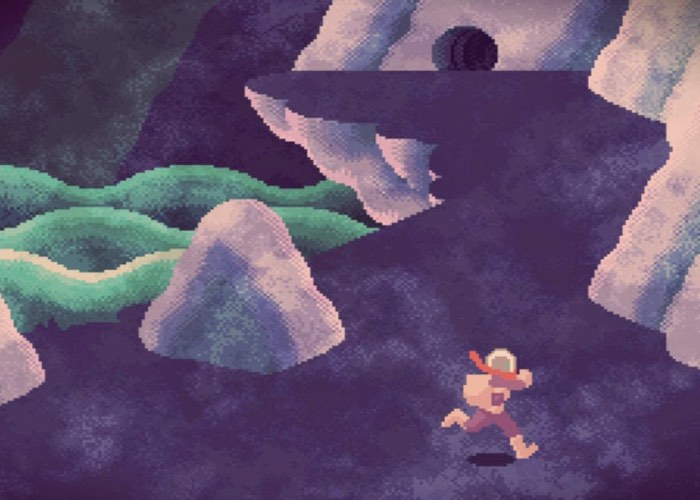 A new trailer has been released this week to accompany the announcement that the Alone With You game will be launching on PlayStation 4 and PS Vita during the spring of 2016.

Benjamin RiversFrom the games developers Benjamin Rivers, has taken to Kickstarter to provide more insight into what you can expect from the game that is currently being created. Watch the video below to learn more about its gameplay style and story.

Alone With You is a dialogue between you and the game — you’ll be constantly interacting with, and relying on, your AI companion as you embark on missions to get items and info you need to escape a doomed terraforming colony deep in space.

You’ll also see what you’ll be doing throughout the game’s 12+ missions: exploring ruined environments of your failed colony, interacting with the world to solve puzzles and discover information, and scanning important items that your AI needs.

You’ll trek through beautiful, varied areas — which include a series of communication towers, the dilapidated Colony B, the workspaces and staff quarters of the facility’s agricultural operation, and the various components of the planet’s mining and processing centres. As you do so, you’ll be in constant communication with the AI, who acts as your lifeline and your tour guide. It’ll give you info on all the things and places you find, but it’ll also speak to you — asking you questions and responding to your answers. And if you’ve ever played Home, you’ll know: sometimes even the smallest decision can have unexpected consequences.

For more information jump over to the PlayStation Blog via the link below.