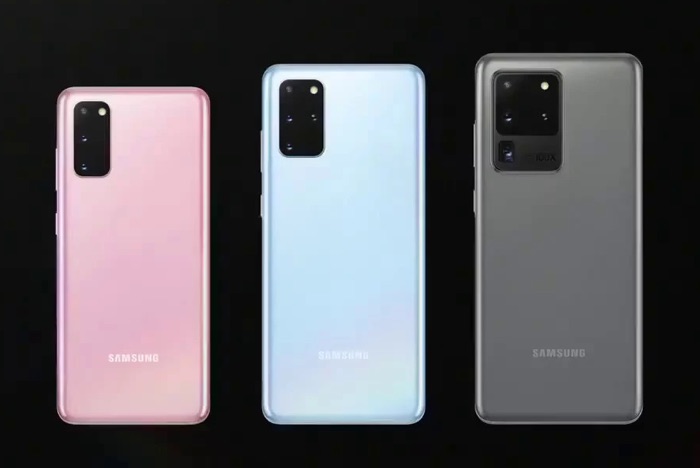 We just saw some leaked photos of the Samsung Galaxy S20 Ultra and now all three handsets are shown in a leaked video.

The video is showing the handsets in three colors, pink, blue and grey, it is not clear as yet on how many different colors will be available at launch.