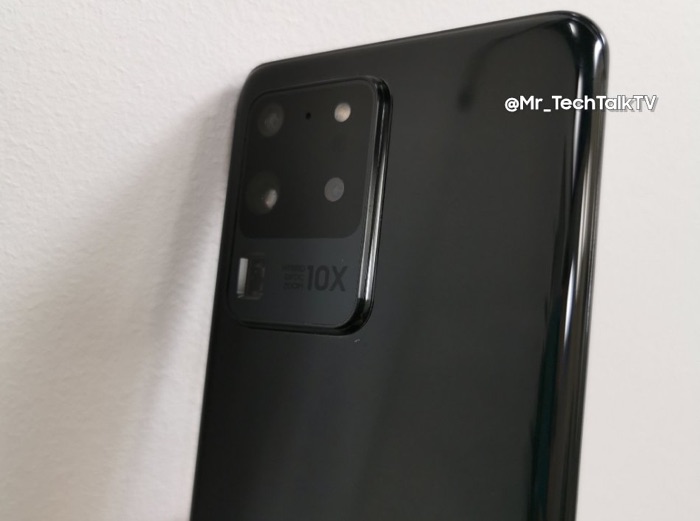 There will be three new Galaxy S20 smartphone later today, the top model is the Samsung Galaxy S20 Ultra, this is the device with the 108 megapixel camera and now we have some photos of the handset.

The pictures were posted on Twitter by TechTalkTV and they give us a good look at the design of Samsung’s new high end smartphone. 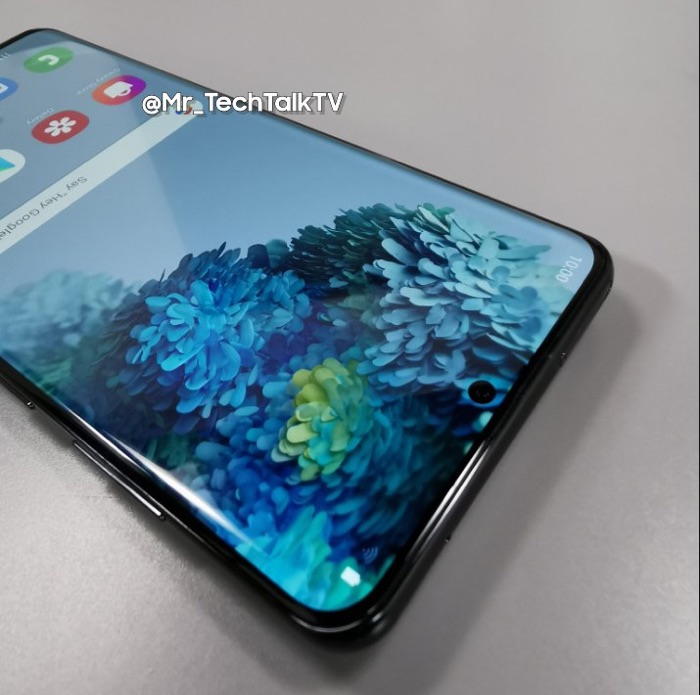 The new Samsung Galaxy S20 range of handsets will be made official at the Samsung Unpacked press event later today. There will be three models in the range, the S20, S20+ and S20 Ultra. 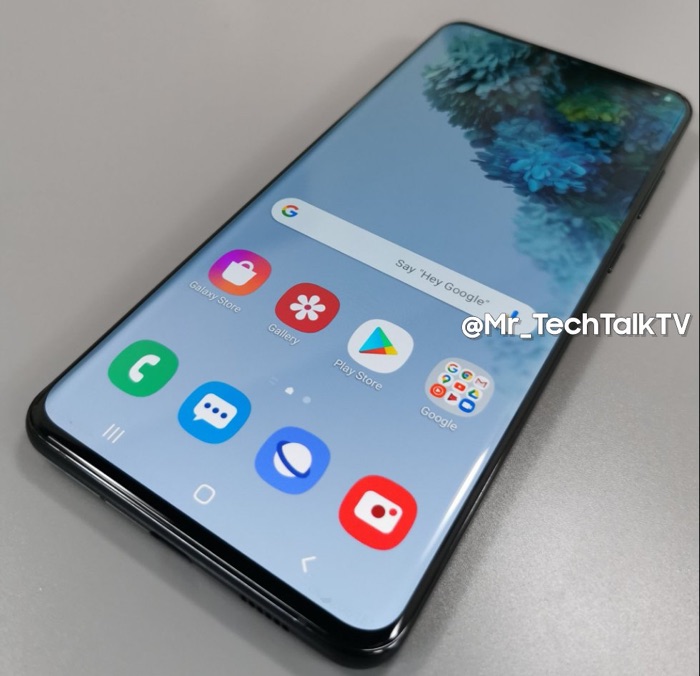 We will have full details about Samsung’s new flagships when they are official at the Samsung press event later today.