Some of the Nokia Lumia Windows Phone smartphones already have support for Bluetooth LE (Low Energy), devices like the Lumia 52o, Lumia 625, Lumia 620 and Lumia 720 get it with the Amber update.

Now it looks like all of the Nokia Lumia Windows Phone handsets will be getting support for Bluetooth LE, the news comes from an official Nokia FAQ page, which states that Bluetooth LE will arrive with a Lumia Black software update. 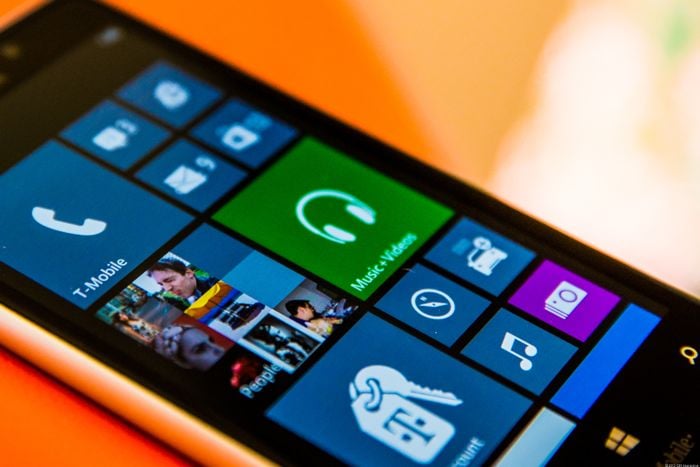 Bluetooth LE allows you to connect your phone with special accessories like heart rate monitors. While doing that, thanks to Bluetooth LE connection, the accessory battery will last much longer, up to months.

It is already available for 520, 620, 625, and 720 with Amber. With Lumia Black software update, Bluetooth LE will be enabled across the full WP8 Lumia range.

As yet there are no details on when the Lumia Black software update will be released, as soon as we get some more information on when it will land on various Nokia devices we will let you guys know.