The newly updated Alienware X51 desktop gaming system can be fitted with Haswell processors up to the quad-core Core i7-4770 and can also now equipped with an optional 2GB NVIDIA GTX 670 GPU. 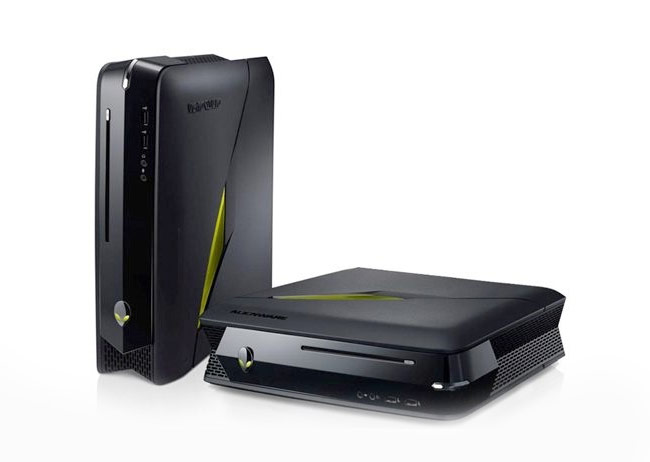 The newly updated Alienware X51 gaming system design hasn’t changed as you can see from the promotional images above, but unfortunately the price has now increased from $699 with an Ivy Bridge processor to $900 when equipped with a new Haswell processor. But if you are quick Ivy Bridge systems are still available to purchase if you are on a tight budget