Gamers hoping to get their hands on the new Aliens: Colonial Marines game expected to be launched this spring, are unfortunately going to have to wait a little longer. An announcement was made by its publishers Sega last night, stating that the launch date for the game has now been pushed back to Autumn 2012.

On the good side though a new trailer has been launched, to show us a little more of what we can expect from the game if we didn’t already know. Watch the video after the jump to see it in action. 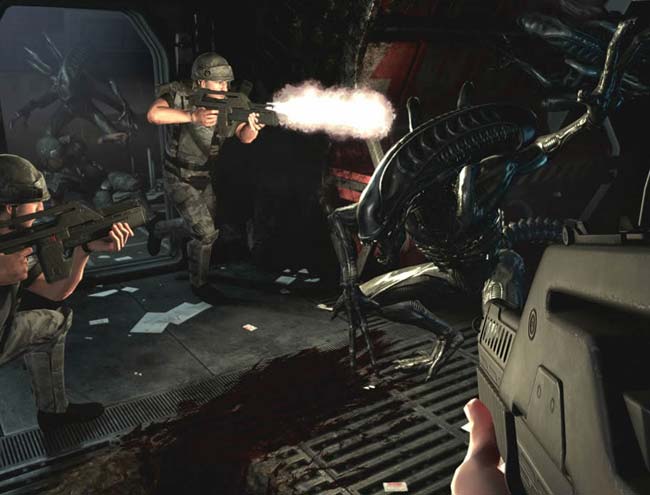 Aliens: Colonial Marines is an upcoming video game in development by Gearbox Software and is to be published by Sega for Microsoft Windows, Nintendo 3DS, PlayStation 3, Wii U and Xbox 360. The game is a first-person shooter based on the characters and creatures of the Alien franchise, particularly the film Aliens.