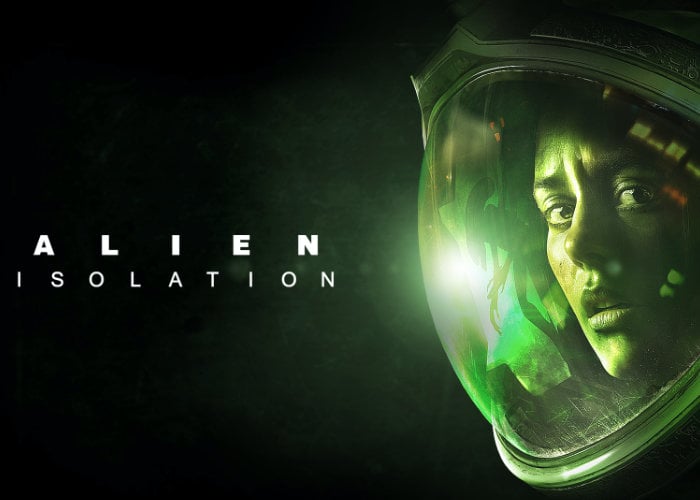 Switch gamers patiently waiting for the arrival of Alien Isolation, expected to launch sometime before the end of 2019 sure to enjoy this brief teaser providing a look at the gameplay you can expect on the switch as well as the DLC. Unlike previous game adaptations of the Alien franchise, Alien: Isolation places an emphasis on stealth and survival horror gameplay.

Alien Isolation has already been launched on the PC, Linux, Mac PlayStation and Xbox platforms and was first available back in 2014 offering a single player action-adventure, survival-horror game based on the Alien science fiction horror film series. The game is set 15 years after the events of the 1979 Alien film and follows Amanda Ripley, daughter of Alien protagonist Ellen Ripley, as she investigates the disappearance of her mother.

“Watch the new gameplay trailer for a first sighting of the fearsome Alien on Nintendo Switch and a peek at the DLC.”