Gamers looking forward to the launch of the new Alien Isolation game currently in development by Creative Assembly and will be launching towards the end of this year.

Might be interested in the new Alien Isolation gameplay trailer which has been released by the games developers. Showing your a glimpse and what you can expect from the new game once it officially launches. 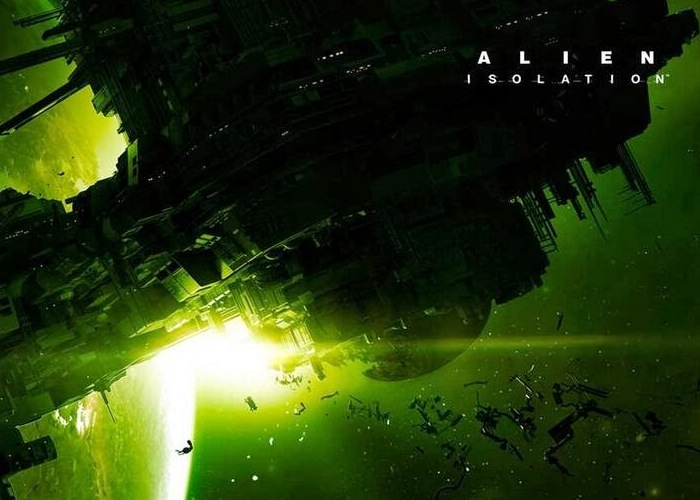