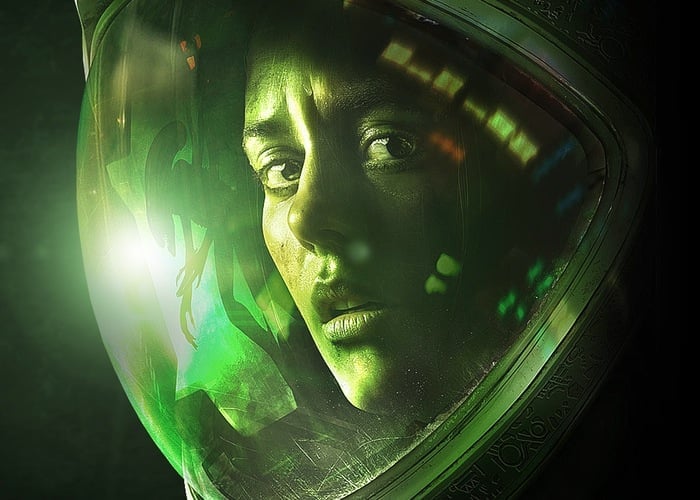 To celebrate Alien Day Steam is running a sale offering the award-winning survival game Alien Isolation for just $2. “Discover the true meaning of fear in Alien: Isolation, a survival horror set in an atmosphere of constant dread and mortal danger.” If you would like to increase the intensity even further a great virtual reality model is also available.

Alien Day is an annual promotional event dedicated to the Alien franchise, held on April 26. It is officially organized and promoted by 20th Century Fox. The date is a reference to the moon on which Aliens is set — April 26, 4/26, LV-426.

“It’s been fifteen years since Amanda Ripley’s mother disappeared aboard the deep space towing ship Nostromo. And for fifteen years, Amanda has suspected there was more to her mother’s story than meets the eye. In this new digital series reimagining a familiar and fan-favorite story, 20th Century Fox has expanded on Alien: Isolation by taking the cut scenes from the 2014 game and adding in new story beats to bring the tale of Amanda Ripley to life in a whole new way. Binge all seven episodes when they drop exclusively on IGN.com and IGN YouTube on Thursday, February 28 at 9 a.m. PT.”