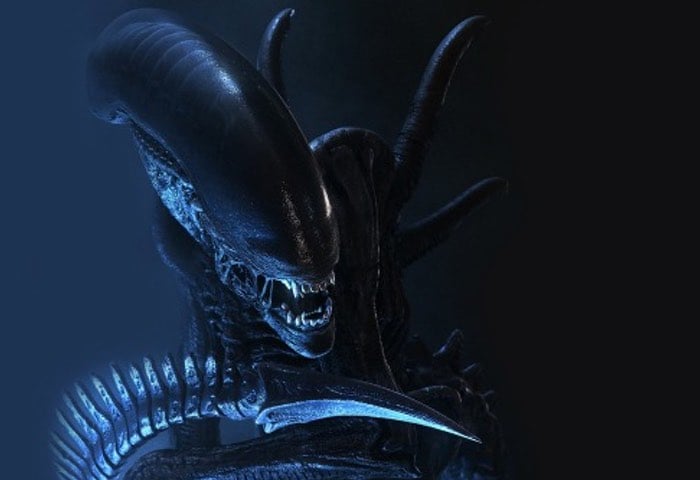 20th Century Fox has this week announced the released dates for the upcoming sequel to Prometheus which will take the form of Alien: Covenant, which will now hit theatres next year on August 4th 2017.

Alien Covenant will see Michael Fassbender will reprise his role as the android David in the new movie that is set 10 years after the events of Prometheus and will again be directed by Ridley Scott.

Bound for a remote planet on the far side of the galaxy, the crew of the colony ship Covenant discovers what they think is an uncharted paradise, but is actually a dark, dangerous world — whose sole inhabitant is the “synthetic” David (Michael Fassbender), survivor of the doomed Prometheus expedition.

The Predator movie scheduled for release in 2018 will hits theatres on March 2nd 2018. As more details and traders are released we will keep you updated as always.