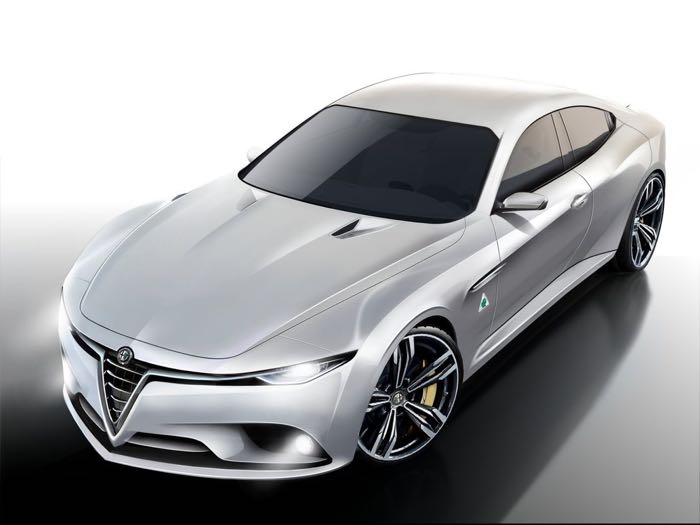 Alfa Romeo has some new cars on the way next year, and one of those is expected to launch in June, the Alfa Romeo Giulia, which will be the company’s answer to the BMW 3 Series.

The last mid sized saloon from Alfa Romeo was the 159, the company stopped making the car back in 2011, and the new Alfa Romeo Giulia is expected to be its successor.

The new Alfa Romeo Giulia will come with a range of four and six cylinder petrol and diesel engines, and some models may come with as much as 320 HP.

Alfa Romeo may launch a special edition version of their new Giulia which could be aimed at the BMW M3 and the Mercedes AMG 63, this may come badged as the Giulia Cloverleaf and could feature as much as 500 HP. 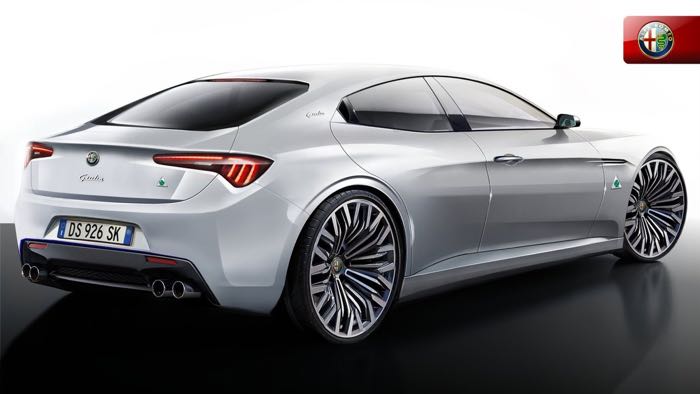 The company has plans to launch a total of seven new models by 2018, and the Alfa Romeo Giulia will be an integral part of the companies plans, as its platform will be used in other vehicles.

Alfa are also looking to take on the BMW 5 series with another new car, plus there will be two new SUVs and a new sport car to sit along side the Alfa Romeo 4C.