To use the new addin first you need to install the Windows Media Center addin and Apple’s Bonjour service, and your then ready to stream Airplay media directly from your iOS device. It streams video at full screen and will also work with photos and the YouTube application on any  iOS device. 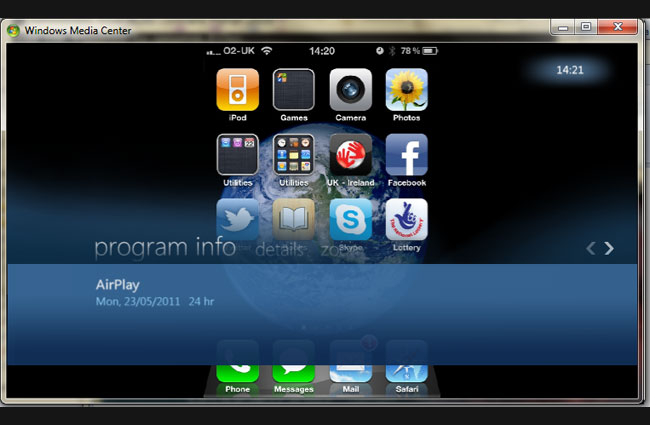 First reports on the new beta Airplay addin for Microsoft’s Windows Media Player are good, stating that setup and streaming work well crossing over, and dont forget te addin is only still in its beta development stage at the moment.

You can read a full review of the new Airplay For Windows Media Player beta release over on the Digital Life Style website. 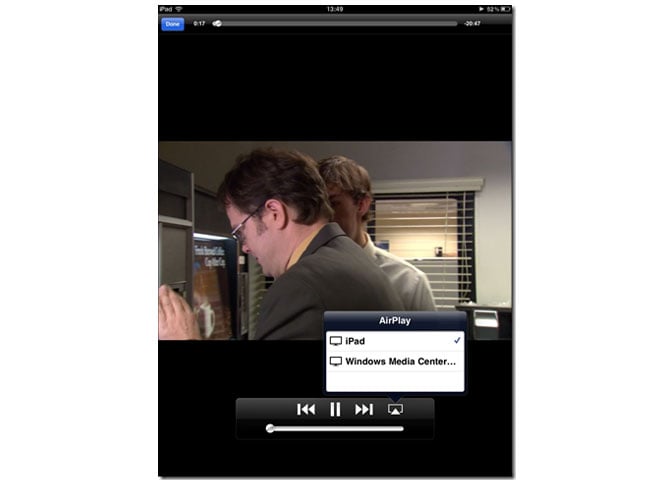