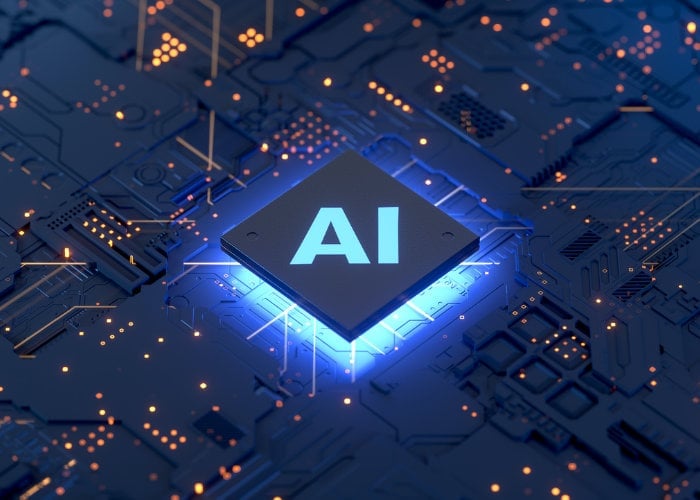 – Drug discovery: Using genomic analysis to identify promising proteins that can be targeted with a specific drug to fight COVID-19 and other diseases.
– Space exploration and research: Harnessing the tools of multi-messenger astrophysics — which incorporates data from wide-ranging sources, such as electromagnetic waves, gravitational waves and neutrinos — to better understand the universe.
– Weather modeling: Predicting extreme weather conditions with greater accuracy and speed.

“The EuroHPC technology roadmap for exascale in Europe is opening doors for rapid growth and innovation in HPC and AI,” said Marc Hamilton, vice president of solutions architecture and engineering at NVIDIA. “We’re working with CINECA and Atos to accelerate scientific discovery across a broad range of application domains, providing a platform to usher in the era of exascale computing.”

“Cineca develops IT systems for the Italian Ministry of Education, Universities and Research (MIUR) which help managing workflows and create smarter ways to interact with the academic system. Starting from the management and development of the first ministerial databases, the consortium was involved in creating tools for the integration, exchange, certification and storage of information.”

“CINECA plays a critical part in evolving both the research and industrial community in accelerated HPC application development,” said Sanzio Bassini, director of the HPC department at CINECA. “The Leonardo supercomputer is the result of our long-term commitment to pushing the boundaries of what a modern exascale supercomputer can be.”

NVIDIA Ampere architecture GPUs can accelerate over 1,800 HPC applications such as Quantum Espresso for material science, SPECFEM3D for geoscience and MILC for quantum physics by up to 70x, making previous big challenge simulations almost real-time tasks.