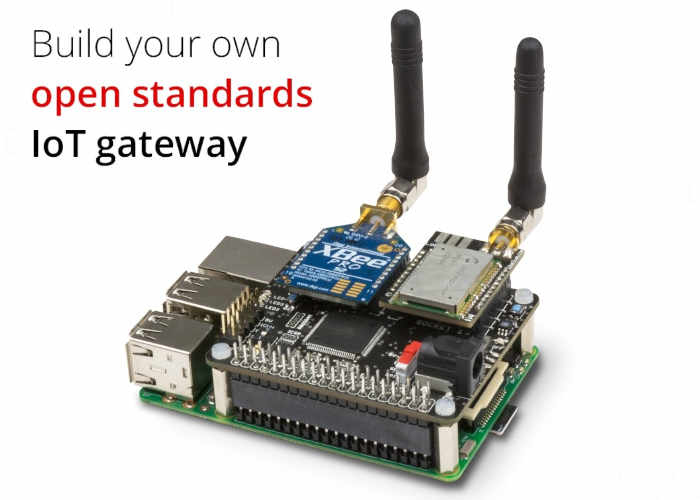 Developers, makers and hobbyists looking to create their own open standards Internet of Things Gateway may be interested in a new piece of hardware which has been created by the team of developers at Libelium based in Spain. Agile has been designed to put the world of Internet of Things “within reach of anyone” and offers a modular and adaptive gateway specifically designed for the creation of Internet of Things projects and devices. Watch the demonstration video below to learn how you can create your very own Internet of Things network using the power of the Raspberry Pi mini PC.

AGILE consortium is participating on a crowdfuding campaign presenting its new AGILE Gateway. Libelium, one of the partners is comprised of experienced engineers with many years in the electronics sector. We developed many prototypes to work out bugs and maximize performance. We’ve eliminated many issues present in the early versions. We’ve contacted our current component and PCB manufacturers and they are awaiting our final version. We’re confident that we’ll quickly resolve any issues that might arise during our current phase of testing with the existing prototypes.

Visit the official Kickstarter campaign page by following the link below for a full list of all available pledges which will start shipping during February 2018 enabling you to build your next Internet of Things project.  If you enjoy building Pi projects you might be interested in our comprehensive list of Raspberry Pi displays, HATS and small screens.