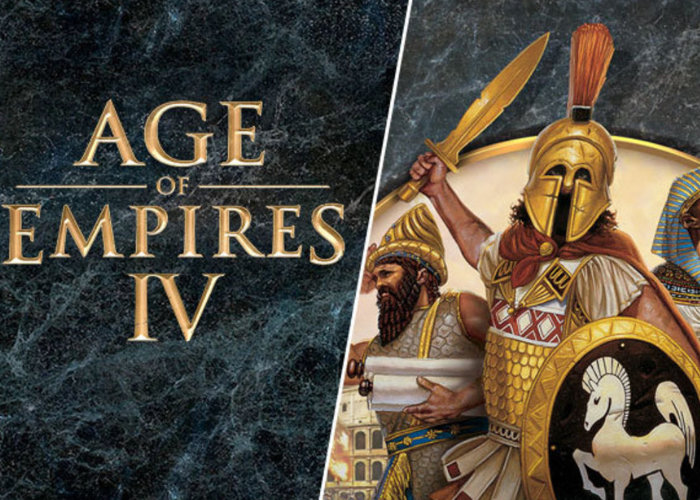 Age of Empires IV will be launching later this year and will be available on Xbox Game Pass for PC on launch day, as well as being available via steam and the Windows Store, although no pricing has been revealed as yet. Age of Empires IV takes players on a journey through the ages as they command influential leaders, build expansive kingdoms, and fight some of the most critical battles of the Middle Ages. The gameplay trailer was unveiled during the Microsoft Age of Empires Fan Preview event which took place last weekend providing a glimpse at what you can expect from the early building stages, enemy encounters and how buildings upgrade as you progress through the ages.

“At the start of the Norman Campaign — just one of four campaigns available in Age of Empires IV — William of Normandy sets forth on the hard-fought road to conquer England and become it’s new king. What follows is an epic story of succession, family conflict, anarchy, and rebellion — all with the players in the front seat.”

“One of the best-selling real-time strategy games returns in glory with Age of Empires IV, putting you at the center of epic historical battles that shaped the modern world. Make History Your Story in Age of Empires IV coming Fall 2021 on Xbox Game Pass for PC, Windows Store, and Steam.”