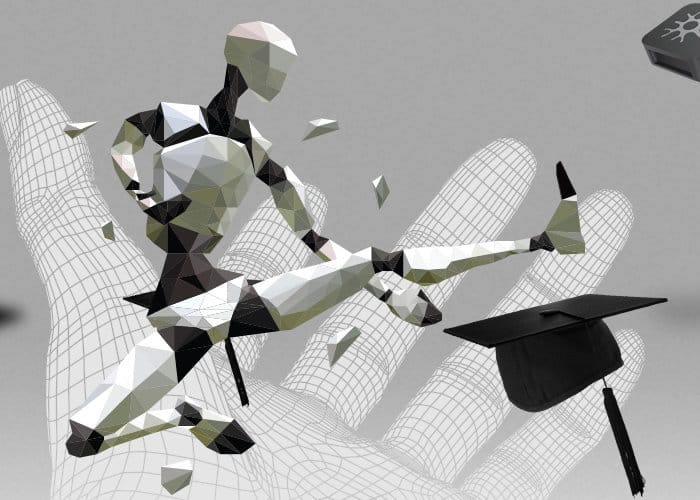 Indie game developers or those looking for an affordable motion capture system may be interested to know that the Noitom has now started taking preorders for their Perception Neuron 32 Neuron Edition V2 motion capture system, which as the name suggests provides 32 sensors for you to attach to your target.

Each sensor is no larger than a penny and weighs just over 1g and houses the Inertial Measurement Unit also known as an IMU. Equipped with a gyroscope, accelerometer, and magnetometer the motion capture sensors can be used to capture a wide range of movement and replicated it on a computer. The Neurons are all interchangeable and can be placed anywhere, in an endless number of combinations.

The motion capture system can handle from 1 to 32 Neurons, and can function wirelessly via wireless or onboard recording or wired via USB. Giving developers, game designers VFX professionals and virtual reality designers, capabilities no other MOCAP system has ever been able to offer at an affordable price. Offering live wired and wireless BVH streaming, export to FBX, and raw data output. In addition, the motion capture system also provides you with an SDK with a C/C++ API and integrations into Unity3D and Unreal Engine. For more information and full specifications on the Neuron motion capture system jump over to the official Perception website by following the link below.

“Our upgraded system features the same versatile, portable and adaptable motion capture technology with new anti-slip straps, reinforced cables and a more secure sensor locking system. Take your mocap to the next level—Set Your World in motion with Perception Neuron 2.0.”