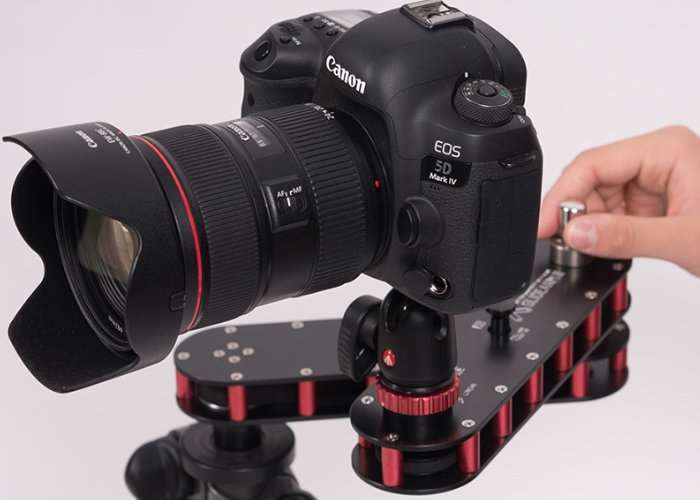 Photographers searching for a compact planning and linear motion solution may be interested in GlideArm 2 which has been created by Timetrack. The second generation of GlideArm combines two different mounts into a single solution, and is capable of smoothly moving cameras up to 4.5lbs in weight.

Watch the demonstration video below to learn more about its unique characteristics. GlideArm 2 Has this week taken to Kickstarter to raise the $20,000 required to make the jump into production. 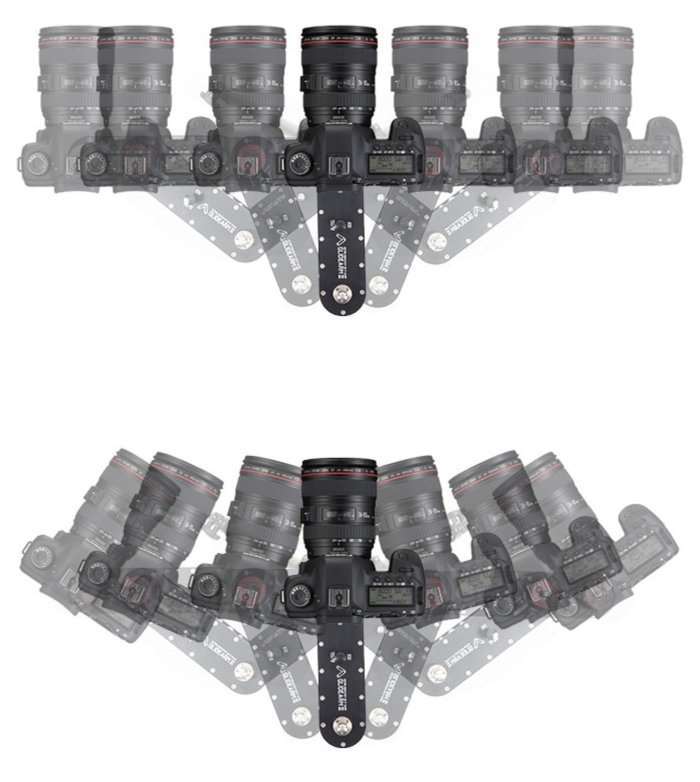 The developing team at Timetrack explain more about GlideArm 2.

Glidearm II is developed based on the successfully funded Glidearm I on Kickstarter which had several release updates; currently, the Glidearm I’s version is V4 with stabilized structure and being sold to users. And the backers should pay special attention to the fact that the Glidearm has already been verified by users because many ideas, but certainly not all, on this platform are sugarcoated prototypes that may not work properly unlike the Glidearm. The glidearm II combines linear and panning mounts into a single camera mount with increased payload from 2.2lbs to 4.5lbs. In addition upgraded in various parts.

The folding 2-step design allows the slider to be 2.44”(W) x 9.33”(L) x 4.93(H)” while expanding up to 4 times its size. While most camera sliders are marked by the length of the rails, the Glidearm has a total motion of exactly 27.52” from end to end. wo types of motions are possible with the Glidearm II. Simply mount your camera on top of the Glidearm II and with a turn of a single hand dial, you can switch the motion between linear and auto follow modes without the need to unmount the camera.

GlideArm2 is now available to back via Kickstarter with early bird pledges starting from $380 and delivery expected to take place during January 2018. For full specifications and more information jump over to the official Kickstarter campaign page via the link below.