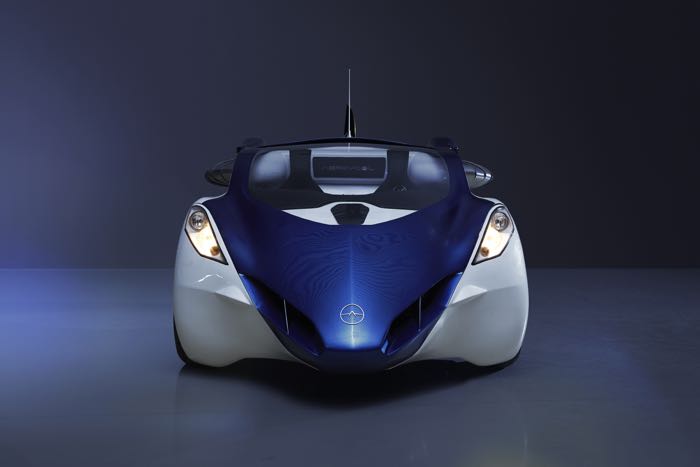 We have seen a number of flying car prototypes, and now AeroMobil has announced their latest prototype, the AeroMobil 3.0, which can be seen in the video below.

The AeroMobil 3.0 is actually being tested at the moment, and according to the creators of this flying car, it is very close to the final production model. 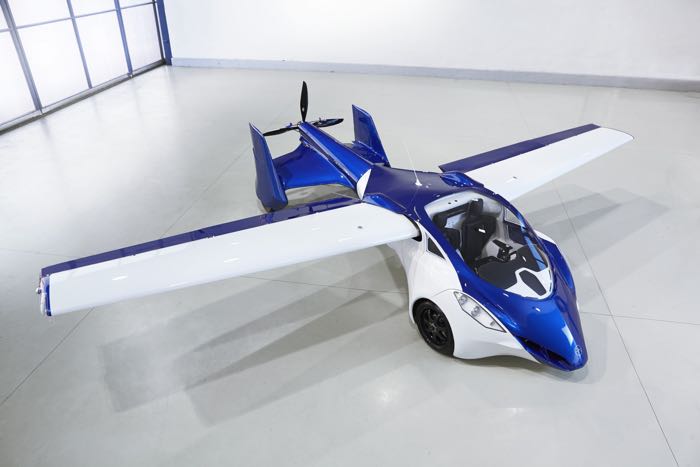 “I’m very happy with what we were able to achieve in such a short time with the team of only 12 people. AeroMobil 3.0 is not the end of a challenging project, it’s the beginning of a whole new adventure which may change the way how we look at the personal transport in the future.” – says Stefan Klein, Co-Founder and CTO of the AeroMobil company. 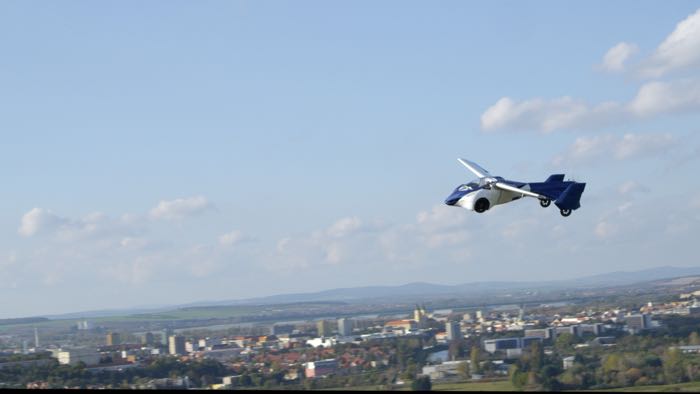 “I believe that AeroMobil will inspire new ways of thinking about personal travel. It may really enable new ways of travel, advancing it to a new level. We are set to reinvent the flying car without constraints and deliver excitement through unique technical solution and design.” – says Juraj Vaculik, Co-Founder and CEO of the company.

In the video below we can see the AeroMobil 3.0 in action, with its folding wings which are tucked behind the car when it is not in flight model, and we can actually see it taking off and landing.

It certainly looks very interesting from, the video, the company says that the prototype comes with all of the main features that will be incorporated into the final vehicle.