Apple [AAPL] has refused to put Adobe’s Flash on the iPhone and iPad,a feature that a lot of users would like to see, well you will soon be Able to run Flash content on your iPad if you jailbreak it.

The developer behind the Spirit untethered jailbreak tool for the iPhone, iPad and iPod Touch has managed to port the Adobe Flash run time for Android onto his jailbroken iPad, you can check it out in action in the video below. 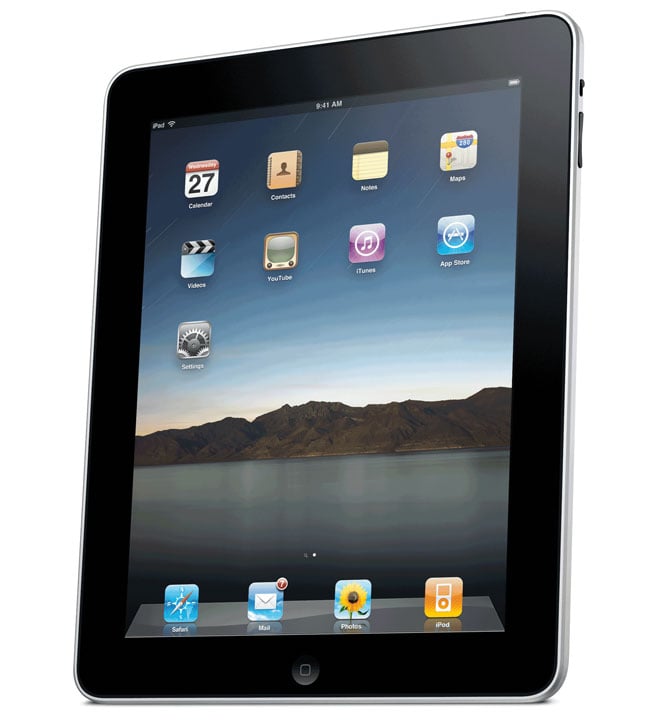 It is called Frash and it enables most Flash programs to run in the browser on the iPad, so we can expect to see this available for jailbroken iPads in the near future. Have a look and our article on Android vs iPhone to see which smartphone and mobile platform is best for you.