Adobe hasn’t been having much luck with Flash 10.1 recently, they have just announced another security exploit in Flash 10.1, and it affects Windows, Mac, Linux, Solaris and Android.

Adobe has said they they will be releasing an update to fix the isse by the 9th of November 2010, you can see a list of what the security exploit is affecting below. 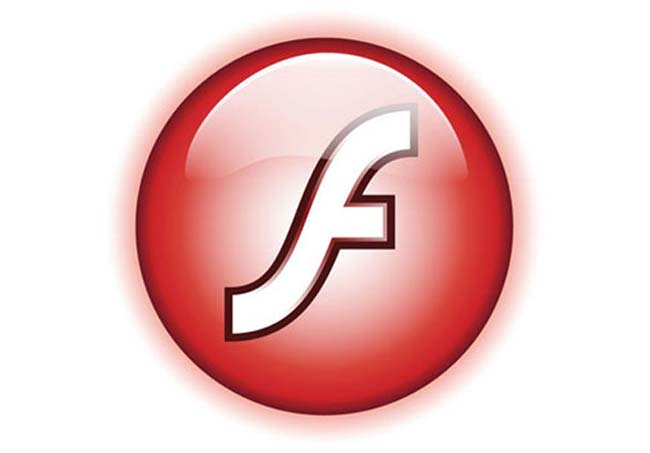