Adobe has unveil a sneak peak at some of the new features you can expect to see in Adobe Photoshop CS6 when it arrives later in the first half of this year. New features demonstrated by Bryan O’Neil Hughes, Adobe’s senior product manager, revealed a dark photo backgrounds which can be enabled to provide more contrast between the photographs and the CS 6 Photoshop application. However if you prefer to use lighter shades you will be given the option of four to choose from. 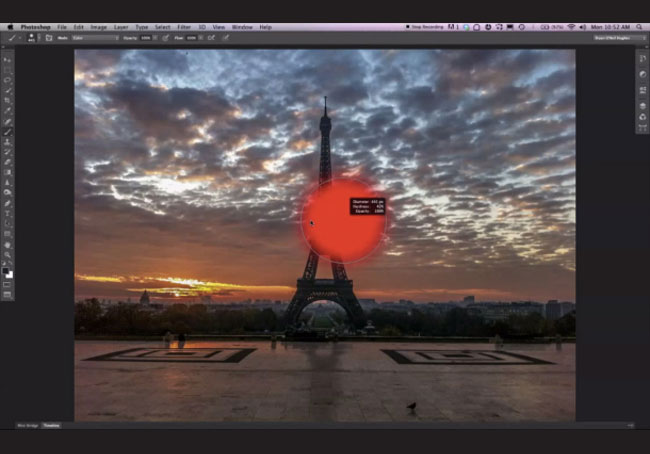 O’Neil explains in the video Sneak Peek #1: “We have a darker interface that allows for a more immersive experience,” O’Neil Hughes said. “We’re able to focus on the image and not on the interface itself.”

Adobe also revealed its new Camera Raw module, which can be used to edit the raw photos which have become more common as a file extension on many mainstream cameras over the past few years. The new Photoshop CS6 Camera Raw module gets the same editing controls as the Lightroom 4 beta, and shares the raw-processing engine.

As more information becomes available for the new Adobe CS6 software as always we will keep you updated.