Adobe has responded to the open letter, with a blog post entitled ‘Moving Forward’, and basically Adobe intends to move forward without Apple and intends to develop Flash for other platforms including Google’s Android platform. 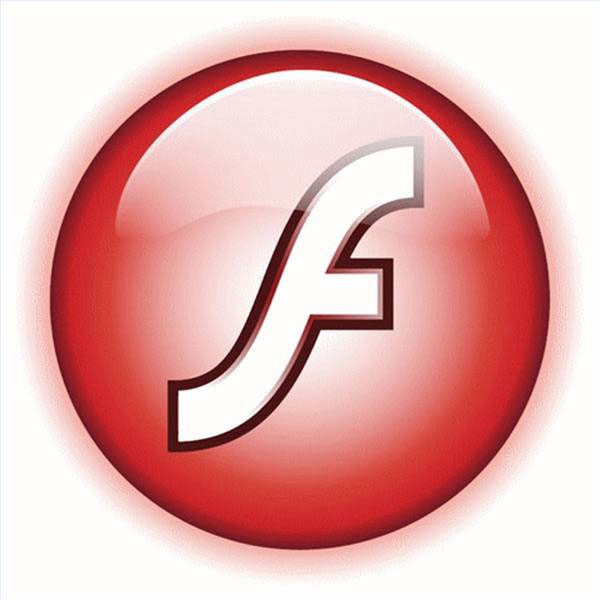 This morning Apple posted some thoughts about Flash on their web site. The primary issue at hand is that Apple is choosing to block Adobe’s widely used runtimes as well as a variety of technologies from other providers.

Clearly, a lot of people are passionate about both Apple and Adobe and our technologies. We feel confident that were Apple and Adobe to work together as we are with a number of other partners, we could provide a terrific experience with Flash on the iPhone, iPad and iPod touch.

Apple and Adobe’s constant disagreement over flash is beginning to turn into a playground style argument, Jobs’s 1500 open letter yesterday was a little over the top, and served only one purpose, to make it perfectly clear to everyone concerned that there will never be Flash one the iPhone platform.

You would think that two large companies like Apple and Adobe would be able to work out a solution that would keep both parties happy, instead of releasing endless statements which have a go at each other. Have a look and our article on Android vs iPhone to see which smartphone and mobile platform is best for you.