Adobe and Apple aren’t exactly on the best of terms, first we have had the lack of Flash support on the iPhone since the original iPhone 2G was released, this is something that won’t be changing anytime soon, as Apple [AAPL] have made it perfectly clear that they don’t want flash on the iPhone.

With last weeks iPhone OS 4.0 announcement, and recent changes to the iPhone SDK developer agreement, now Adobe’s iPhone Compiler, which made it easy for developers to get apps on the iPhone, has basically been blocked from the iPhone. 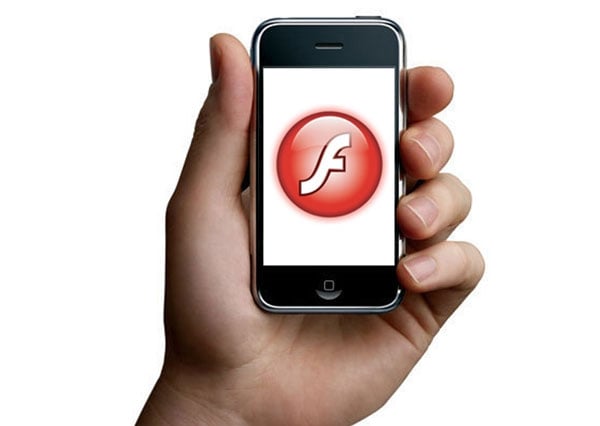 Adobe’s CTO Kevin Lynch has responded to the latest iPhone SDK, and stated that they will continue to allow the compiler application to be used to build iPhone applications, and has basically said that the only people who are stoping developers using it to develop applications is Apple, which basically puts the ball back in Apple’s court.

“First of all, the ability to package an application for the iPhone or iPad is one feature in one product in Creative Suite. CS5 consists of 15 industry-leading applications, which contain hundreds of new capabilities and a ton of innovation. We intend to still deliver this capability in CS5 and it is up to Apple whether they choose to allow or disallow applications as their rules shift over time.”

I very much doubt we will see Apple change their mind on this, as they really don’t seem to like Adobe at the moment, but as Kevin Lynch point out there are other platforms out there for developers to develop applications on.

With Google’s Android platform becoming more popular every day, and it supporting flash as well as the ability to develop applications without an restrictions, Apple need to be careful.

Apple may be one of the top smartphone producers at the moment, with one of the most popular smartphone platforms, but if they continue to restrict what their developers can use to produce applications, it could end up hurting them in the long run. Have a look and our article on Android vs iPhone to see which smartphone and mobile platform is best for you.