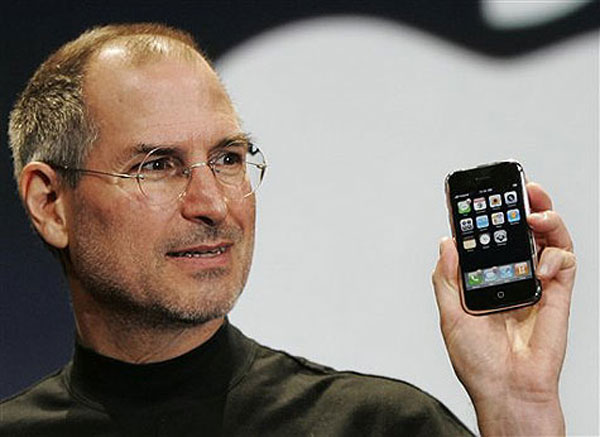 Greg Slepak, who is CEO of app developers TaoEffect sent Steve Jobs an email after the iPhone 4.0 SDk was announced, saying that he believed Apple’s changes are ‘limiting creativity itself’, he got this response from Steve Jobs.

“We’ve been there before, and intermediate layers between the platform and the developer ultimately produces sub-standard apps and hinders the progress of the platform,”

Apple obviously have no intention of altering the agreement to keep the developers happy, and this change in the iPhone OS 4.0 SDK has also made it clear that Apple has no love for Adobe, who have once again been shut out of getting content and applications on the iPhone using their software.