Adobe has released its latest version of Flash for mobile devices, Adobe Flash 10.2 which brings Flash to a range of Android devices including Android 3.0 Honeycomb tablets like the Motorola Xoom.

Adobe Flash 10.2 brings a range of new features to Android devices, including performance enhancements of hardware in Android 3.0 tablets and also Android 2.2 and Android 2.3 devices. 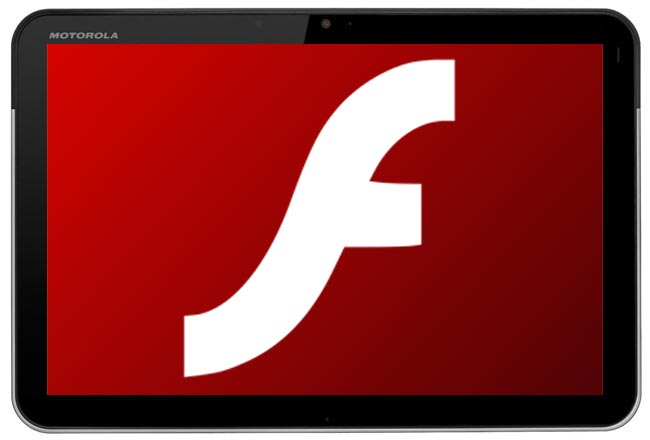 Flash has been integrated with Android 3.0, and according to Adobe the Android 3.0 browser treats Flash content as part of the web page rather than as a separate element.

You can find out full details in what is new in Adobe Flash 10.2 for Android over at the Adobe Blog, there is also details on how to download it to your Android device.