Adobe has been finalising their new Flash Player 11 since its beta launch back in July, but Adobe has this week edged a little closer to launching its final build by rolling out another release candidate for its Flash Player 11 this week. In the attempt to try and keep its Flash product relevant in a world where its banned from iOS devices and struggling to make it mark on Android devices. 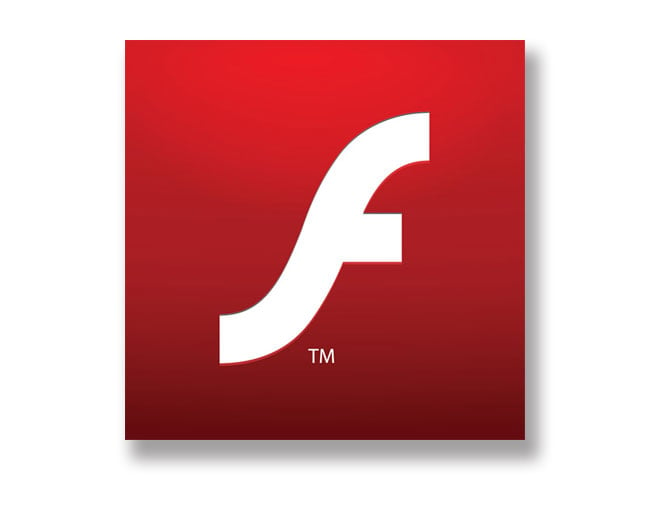 Adobe is taking a different direction with their latest Flash Player 11 aiming it at gaming, high-end video, and in-house company applications. Now including 64Bit support and JPEG XR image support which offers better compression than conventional JPEG images and which is now an international standard.

Together with their “Molehill” interface for hardware-accelerated 3D graphics, that will be of particular interest to mobile gaming designers and application developers. The new Flash 11 player will also be abel to encode  H.264 video and will be partnered with Adobe’s AIR 3.