Adobe has announced the release of its Flash Player 11 beta for desktops which now includes HD sound support for 7.1 channel surround sound directly to AIR powered TVs. Other features included in the new release include Stage3D API’s allowing for interactive visuals to improve collaboration on 3-dimensional models. Together with support for 64-Bit operating systems and browsers on Linux, Mac OS, and Windows. 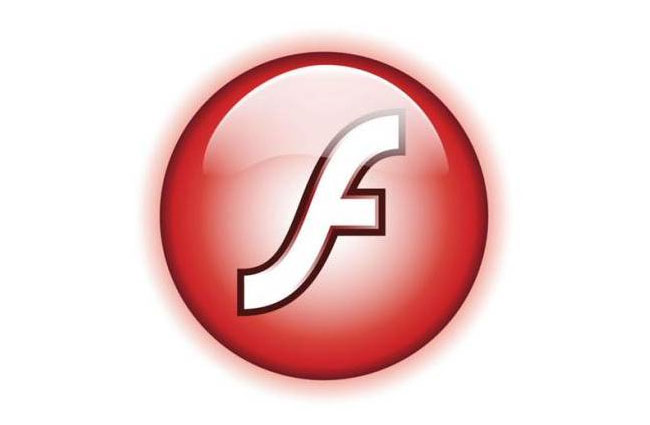 Another new feature in the new Flash Player release includes, Asynchronous Bitmap Decoding which is a brand new feature for Flash Player and been added to improve the responsiveness and deliver smoother animation by decoding images on initial load rather than on demand, with images being cached as needed.