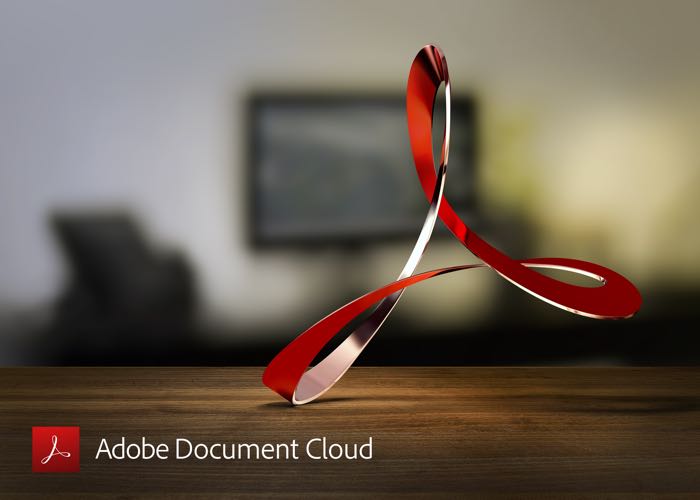 Adobe launched their Document Cloud a couple of months ago and this new update brings a range of new features to the service.

In the few short months since Document Cloud officially hit the scene, a couple key things have become increasingly clear: First, we’ve hit on something big with our new services and apps; we know, because customers and partners have told us so. Second, our work has only begun. The number of traditional document processes that haven’t yet addressed the “document disconnect” is, well, astounding.

Today, I’m proud to report we’re taking our next major step forward in modernizing documents. And it’s a significant one-two punch across both the pillars of Document Cloud: Adobe eSign services and Adobe Acrobat DC, with mobile playing a starring role.

You can find out more details about what is new in the updated Adobe Document Cloud and can also find out more information about Adobe’s new partnership with Dropbox.