Apple and Adobe aren’t the best of friends at the moment, first we had Steve Jobs’s open letter on Adobe Flash, then we had a response from Adobe, and now Adobe’s CTO Kevin Lynch has implied that Apple has become the Big Brother from its iconic TV advert from 1984.

‘Apple’s refusal to allow Flash on the iPhone hurts innovation and is like 1984 in a lot of ways,’ said Kevin Lynch yesterday, at a keynote at the Web 2.0 conference. 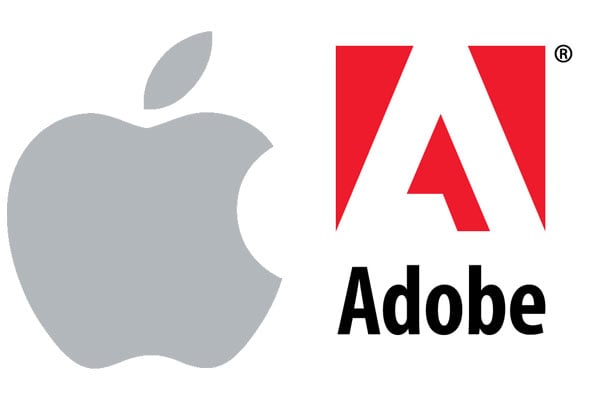 He also went on to talk about HTML 5, which Apple seems to want to use for videos, and it trying to use it to replace Flash, and he denied that Adobe’s Flash will compete with HTML 5.

It will be interesting to see what happens between Adobe and Apple, can they sort themselves out and come to an agreement that will suite both parties, or will they continue with their playground type behavior.

In the end, it may be the regulators who sort this one out, as there have already been reports that US regulators may look into the changes in the iPhone Developer agreement that stops developers from using third party applications, like Adobe’s Flash to develop applications for the iPhone.