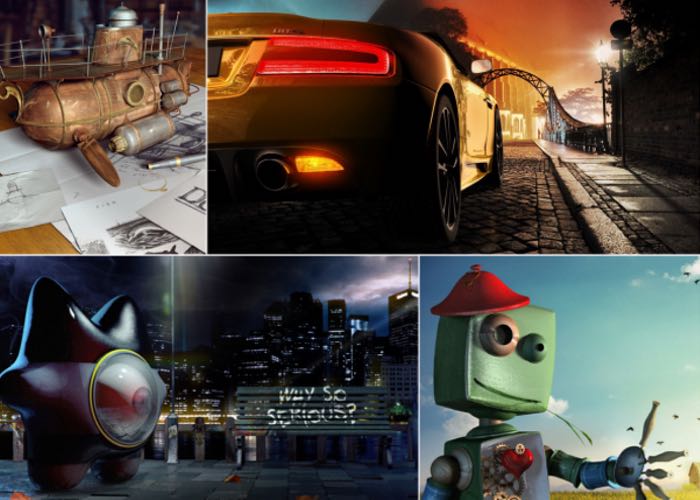 Adobe has this week announce they have acquired the animation creation company Mixamo, and will integrate Mixamo’s 3D technology and models into Adobe Photoshop and the Adobe Creative Cloud.

Adding a wealth of ready-made stock 3D models offering characters and objects that can easily be animated and then dropped into other projects, packages and imagery.
Existing Mixamo subscribers have been given a grace period until the end of the year to continue using the service. Although the company will soon stop taking new purchases for subscriptions as the transition to Adobe takes place over the coming months. Adobe explains :

“Today, we’re taking another step toward unlocking the power of 3D for designers by announcing the acquisition of Mixamo, a San Francisco based company that enables designers to create and customize a broad range of high quality 3D characters and animations, which provide significant benefits for the design community

Designers are currently using Photoshop CC to produce a wide variety of 3D outputs, but we will increase what you can do with Photoshop CC and 3D content while making it easier for more people to take advantage of those benefits. We plan to integrate Mixamo’s technology into Photoshop CC to empower designers to create, customize, manipulate, rig and animate 3D content, as well as to take advantage of tens of thousands of high quality, turnkey 3D models, starting with stock characters that can be easily pulled into projects.”

Plans are for Adobe to make the new acquisition part of Adobe’s Creative Cloud before the end of the year.