Activision has today released a statement that quashes the rumours, they are readying a subscription plan and thinking of charging for users to play their multiplayer Call Of Duty games online.

Even though they have created the most popular shooters ever seen or played, Activison wanted to put an end to the rumours and has categorically confirmed they will never put a cost on the shooter’s online service. 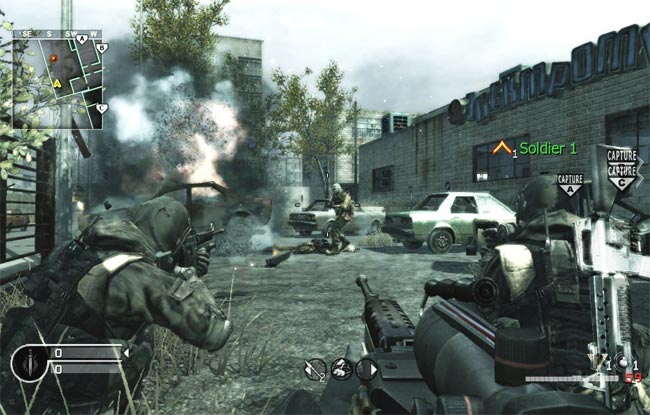 “Are we going to be charging for multiplayer? The answer is no,” said Hirshberg. “The experience you have out of the box, connecting with the online community to play Call of Duty is absolutely integral to the experience and we’ll never charge for that. It’s not going to be something we’ll attempt to monetise; it’s part of the package,”

Great news for the millions of gamers that play the range of CoD games online.