Activision’s new Prototype 2 game is not expected to land until 2012, but that hasn’t stopped Activision releasing a quick teaser to show a few of the effects they hope to include in their new sequel.

The original Prototype game launched in 2009 and the sequel is now under development by Radical Entertainment published by Activision. The new Prototype 2 game will be an open world environment allowing the player to roam freely around the game levels, causing havoc and destruction in their path. Watch the quick teaser video released by Activision after the jump, to wet your appetite. 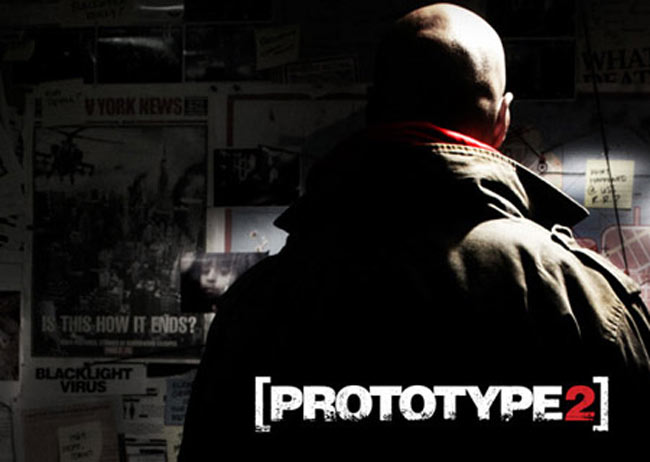 The story of Prototype 2 follows Sergeant James Heller, who had just come home from a tour of duty overseas, and finds that he has lost his family and loved ones due to the events of the first game. Distraught, he battles his way into the Red Zone, with one clear goal; to destroy Alex Mercer.