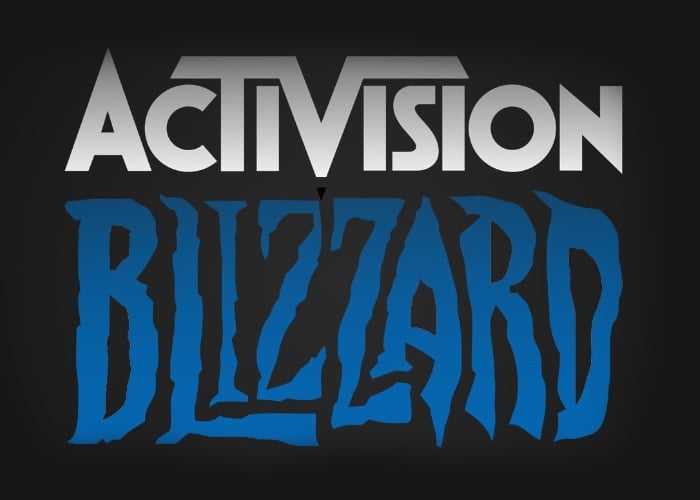 It has been reported by Bloomberg over the weekend that Activision Blizzard Inc. plans to announce hundreds of job cuts tomorrow. The layoffs are due to restructuring after disappointing results slowing sales have affected the company’s share price dropped as much as 2.5% on Friday to $42.88. Analysts expect Activision’s sales to decline by about 2 percent this year, to $7.28 billion but two new games launched by the company Overwatch and Hearthstone, have been seeing flat or declining numbers of users in past months.

Although Activision’s fall in sales is not alone and Electronic Arts shares fell 13% last week after the company revealed to investors that some of its biggest releases the previous 12 months had failed to impress gamers. Take-Two Interactive Software Inc. share price also fell last week after forecasts for this quarter were 100 million below the forecasts set by Wall Street for the company.

Jason Schreier from Kotaku explains a little more about the possible layoffs which have yet to be officially announced by the publisher as yet. “Last year’s Call of Duty: Black Ops 4 was successful, one of 2018’s best-selling games according to NPD data, but the publisher lost one of its major franchises after Destiny 2’s Forsaken expansion failed to meet Activision’s lofty expectations. In January, developer Bungie announced that it was parting ways with Activision and ending its development contract early, putting the bow on a long-doomed relationship. Bungie would hang onto the Destiny franchise as a result.

The business angle is that Activision is now missing one of its biggest tentpoles, but the human angle is that the split leaves people in danger of losing their jobs. Activision employed an entire team full of Destiny support staff—PR, marketing, social media, business, and so on—who now have no work. Two people close to the company told me that there have been a few opportunities for those former Destiny staff to move to other teams, but those opportunities are limited, and members of that department are perhaps the most worried about their job security.”