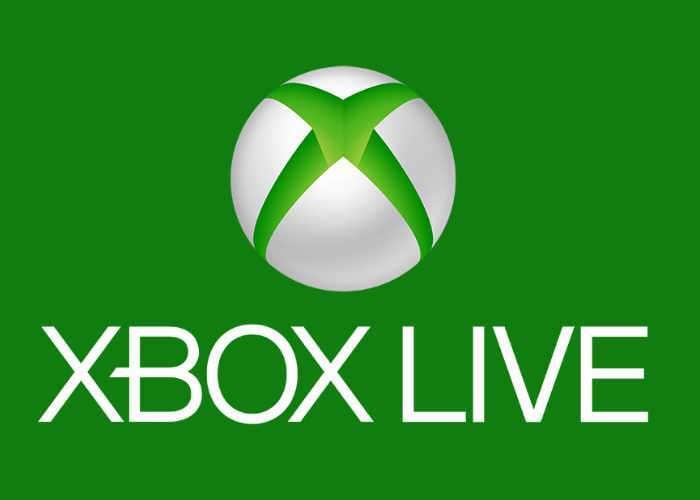 Microsoft has revealed this week via its quarterly earnings report posted on Thursday this week that its Xbox Live monthly active users has now reached a record 55 million users.

The number of users using Microsoft’s Xbox Live monthly subscription has increased 15% from the same quarter last year, explains the report. With most of the growth due to the holiday season during which Microsoft saw record sales of its Xbox One console within the

The Xbox One was the top-selling console in the US during the second half of 2016, beating Sony’s PlayStation 4 console. The Geek Wire website explains more :

For the most recent quarter, Xbox software and services revenue reached $1 billion, up 17 percent from this time last year “from continued adoption of digital distribution and a strong game lineup,” Microsoft noted in its earnings today.

Though Xbox Live membership signups and Xbox game sales were up, overall gaming revenue declined 3 percent due to “lower Xbox console pricing and lower console volume.” Microsoft has been discounting the Xbox One, but also rolled out a new Xbox One S console in August, a smaller and more advanced version of the original product.

Still, gaming revenue clocked in at $3.6 billion — that’s nearly 14 percent of Microsoft’s total revenue for the quarter, which demonstrates the importance of the company’s gaming arm.

Xbox contributes to the company in other ways, as well. Microsoft CEO Satya Nadella talked about Xbox when asked about Microsoft’s brand image this past October. He described a photo that Microsoft employees use internally for motivation: Someone walking out of a store with an Xbox console, hugging it. “To me, that’s a fan of Xbox,” Nadella said.