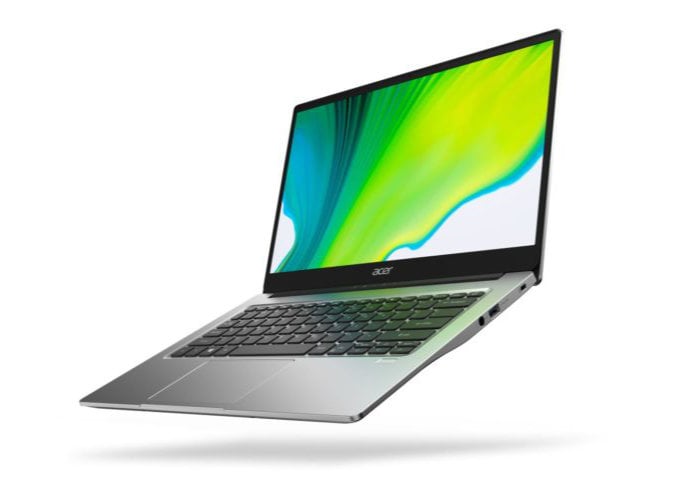 Acer has this week unveiled its new Swift 3 and Aspire 5 laptops, the companies first laptops equipped with AMD Ryzen 4000 U-series processors. The Acer Aspire 5 (A515-44)laptops will be available during June 2020 price from $520. While the Acer Swift 3 laptops will be available to purchase next month during April 2020 with prices starting from $630. “AMD Ryzen 4000 Series Mobile Processors offer the most cores available for ultrathin laptops, with the performance to do more, from anywhere – faster than ever before”, explains AMD on their website.

The new AMD Ryzen 4000 U-series processors we run veiled earlier this year during CES 2020 in January and offer a significant performance increase when compared to previous CPUs especially when combined with AMD’s Radeon Vega graphics architecture.

The Acer  Swift 3 laptop supports up to an AMD Ryzen 7 4700U processors, offering users a 2 GHz, 15-watt, 8-core (and 8-thread) processor with boost speeds up to 4.1 GHz, and 7-core Radeon Vega graphics. On a single charge the Swift 3 will provide up to 11.5 hours of usage, and a quick 30-minute charge will add an extra four hours of battery life. 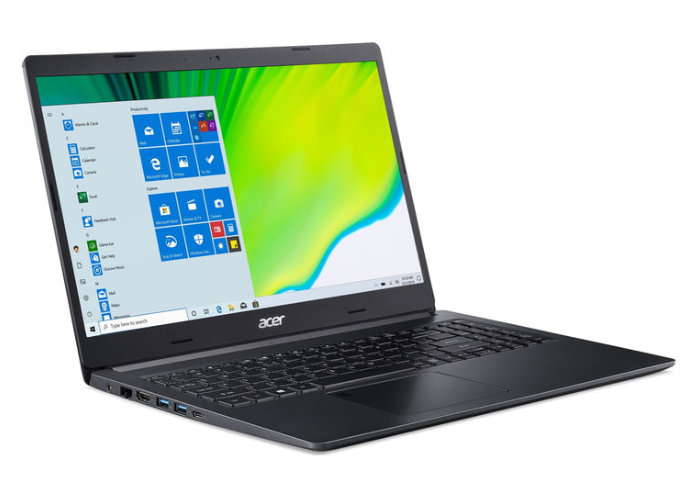 The Acer Aspire 5 laptop is powered by an AMD Ryzen 5 4500U 6-core (and 6-thread) processor supported by 6-core Radeon Vega graphics. Other features include an aluminum lid to house the full HD IPS display. Together with support for up to 24GB of RAM and dual storage options offering up to a 1TB PCIe SSD and up to a 2TB HDD if desired.The Aspire 5 is fitted with a larger 15.6-inch FHD display and includes Acer’s Color Intelligence and TrueHarmony technology.