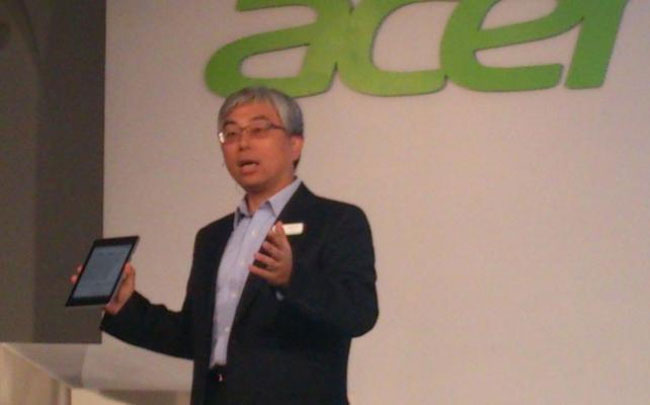 However, you shouldn’t be expecting anything from the company running Windows RT. Acer president Jim Wong recently said that the company is waiting for the next version of Windows RT expected in the second half of 2013. Wong says that Acer will consider whether or not to produce a tablet using that version the operating system once it launches.

He said that there’s no value with the current version of Windows RT. That seems to be an accurate statement considering how slow sales of all tablets running the operating system have been.