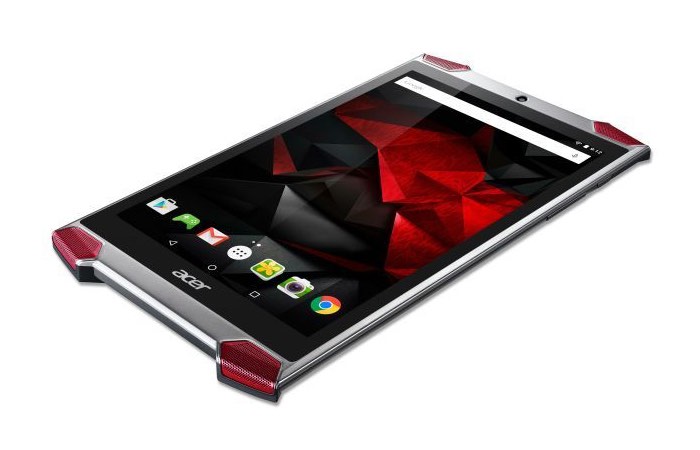 After first being officially unveiled during this year’s IFA 2015 event, which took place earlier this month. Acer has wasted no time bringing their new Acer Predator 8 gaming tablet to market, and it has already been spotted making its way through the FCC.

Indicating that the Acer Predator 8 tablet will be available to purchase very soon as Acer suggested. Powered by an Intel Atom x7-8700 processor which is supported by 2 GB of RAM and comes supplied running Google’s android mobile operating system.

The Acer Predator 8 is equipped with an 8 inch display offering users a resolution of 1920 x 1200 pixels and includes 64GB of internal storage. Together with a microSD card slot that allows users to expand storage even further when required. 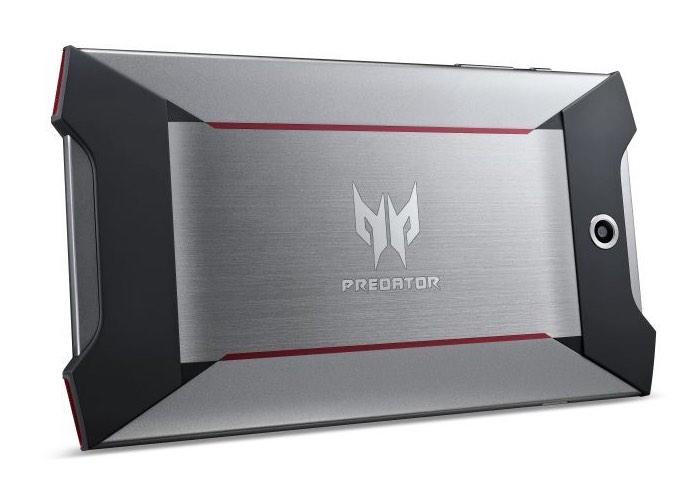 Other features of the android gaming tablet include connectivity via 802.11n 2×2 MIMO wireless support and Acer have equipped the tablet with both a 5 megapixel rear facing camera and a 2 megapixel front facing camera. Together with four speakers and a micro USB port that can be used to connect the tablet via a SlimPort adapter to HDMI connections when required.

The Acer Predator 8 is expected to officially be available during November of this year priced at $299. As soon as more details are announced regards an official release date we will keep you updated as always.