Acer has announced that it will be launching a new version of it’s popular netbook, the Acer Aspire One. 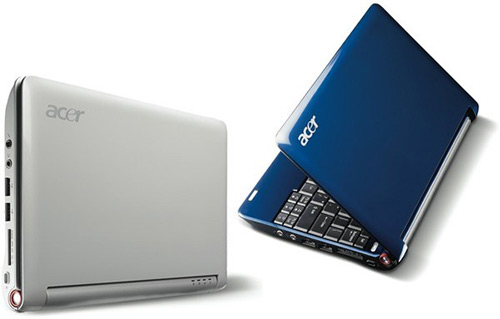 This new Acer Aspire one will feature a 10 inch screen and is likely to go on sale in February of March 2009.

There are no details as yet on whether the specs will be the same as the existing Aspire One netbooks, and also no word on how much this new 10 inch model will retail for.