Acer has launched a pair of new video projectors which are capable of displaying 3D video, the Acer HS5360 and the Acer X121, both models feature NVIDIA’s 3D Vision Ready technology.

The Acer H5360 features one HDMI port, three RCA jacks, component video, S-video mini DIN, a 2.5mm audio mini jack and a 15 pin D-Dub connection so you can hook it up to a PC. 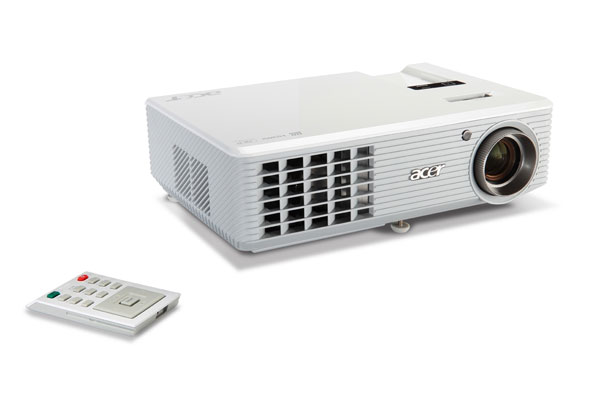 The Acer X1261 can also be adjusted to a 16:9 aspect ratio for video content and it comes with a range of inputs which include composite video, S-video mini DIN, and a stereo mini audio jack.