Acer is reported to be currently rolling out a new update to its Iconia Tab A500 or A501 tablets taking their operating systems from Android 3.0 Honeycomb up to 3.2. The update brings with it a few new useful features such as the ability for you to scale up the smaller apps, originally designed for smartphones, to the full screen size of the tablet.

The update also provides performance tweaks and speed increases and now enables the ability to sync media from the SD card. 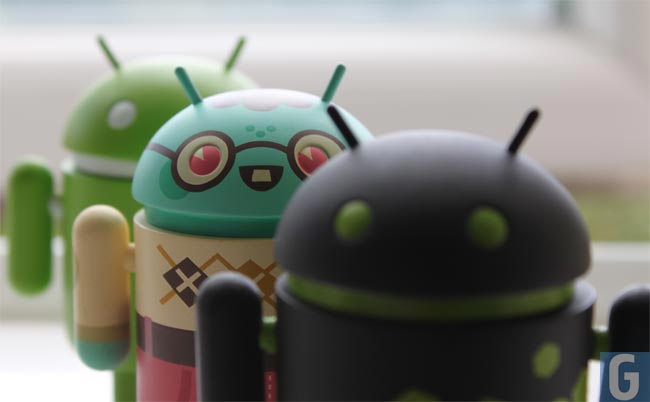 The update is currently rolling out to all devices reports Acer but may take a few days to reach every user. If you have already received the update let us know what you think in the comments below.