Anyone holding out for the Acer Iconia A510 Olympic edition Android tablet. Will be pleased to know that Acer has today announced their new Olympic-branded tablet will be arriving in UK Stores next month. 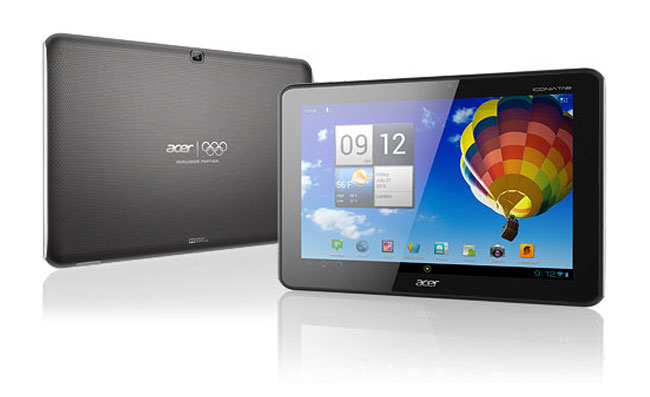 The Acer Iconia A510 Olympic edition will be available to purchase from Carphone Warehouse for £350 sim free.