Acer has unveiled a new line of displays in the form of the Acer H6 series to its range, that have been constructed using a new Zero Frame technology, which has been designed for use with multi-monitor setups and  video walls.

The Zero Frame construction used on the new Acer H6 Series IPS displays provides the frame of the screen with a bezel measuring just 0.08 inches. 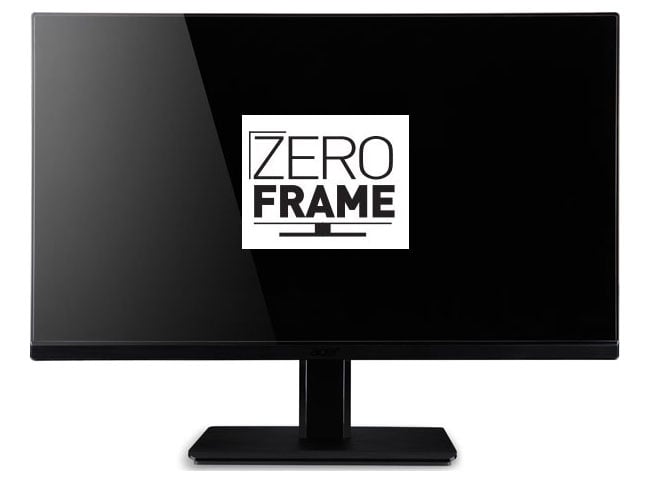 Another unique and slightly strange feature on the Acer H6 Series IPS range is that the base of the display is equipped with a magnetic surface, and has been added to allow you to store paperclips, notes and other stuff.