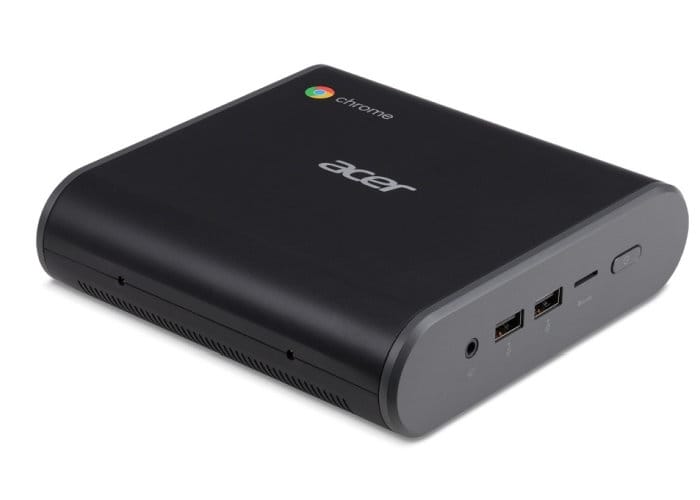 After previously unveiling their new Acer Chromebox CXI3 during CES 2018 in January, Acer has this week announced specifications for the mini PC in confirming its price, which will start from around $280. The Acer Chromebox CXI3 systems are expected to be made available later this month and four options are available in the form of the CXI3-4GKM, CXI3-I38GKM, CXI3-I58GKM and CXI3-I716GKM all of which can be fitted with m.2 solid state drives and include 2 DDR4 SODIMM slots allowing up to 16GB of RAM to be installed. 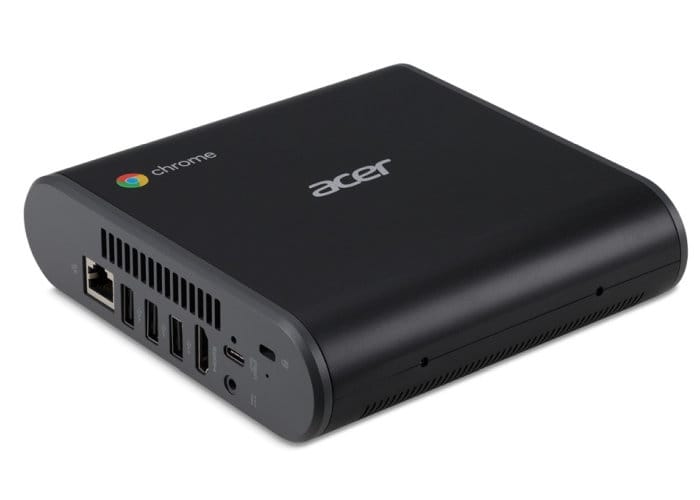