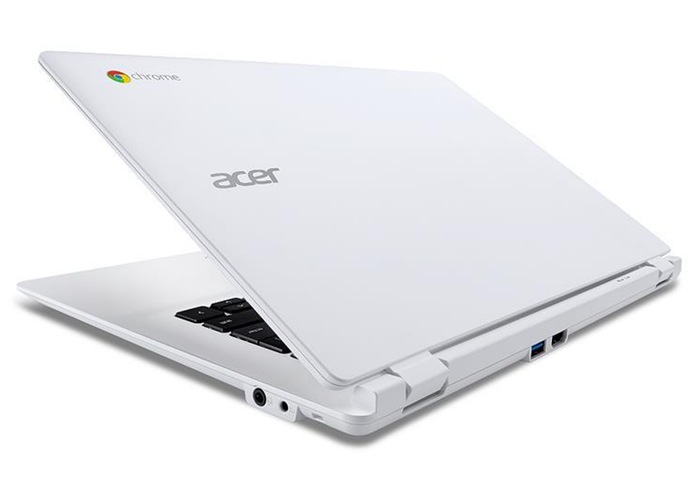 A new Acer Chromebook is expected to be launched very soon in the form of the new Acer CB5 which is equipped with a battery capable of powering the device for up to 13 hours on a single charge.

The extended run time of the Acer Chromebook is not necessarily down to the size of the battery included in the Chromebook. But due to the processor that runs in it, and takes the form of the Nvidia Tegra K1 which has more efficient power consumption when compared to cheaper Intel powered processors. 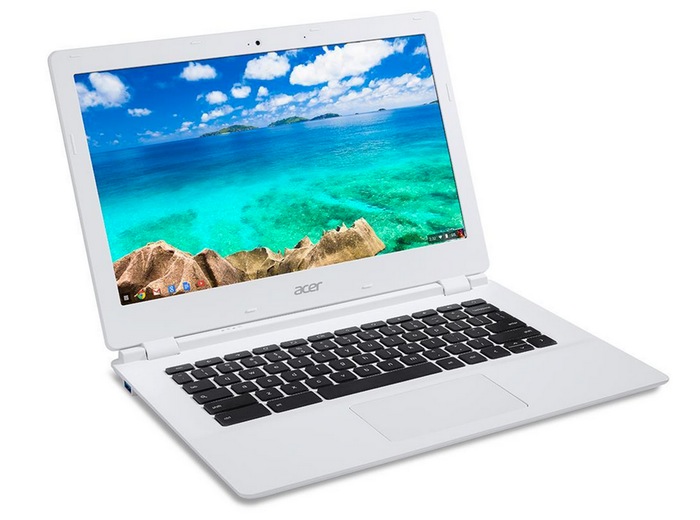 The Acer Chromebook CB5-311 has yet to be officially announced by Acer but has already been leaked a number of times and is expected to include a 13.3 inch screen, offering users a variety of resolutions depending on your requirements. Resolutions are expected to include either a 1366 x 768 display or 1920 x 1080 pixel display as well as options to enable touch control on the screen.

Other features of the Acer Chromebook include 802.11ac WiFi connectivity together with USB 3.0 ports, as well as HDMI input and output. The Acer Chromebook also features a Nvidia ARM Cortex-A15 quad-core processor with 192-core Kepler graphics.

Unfortunately no information on pricing or worldwide availability has been released as yet, but as soon as information comes to light we will keep you updated as always. In the meantime check out the video below for a quick introduction.