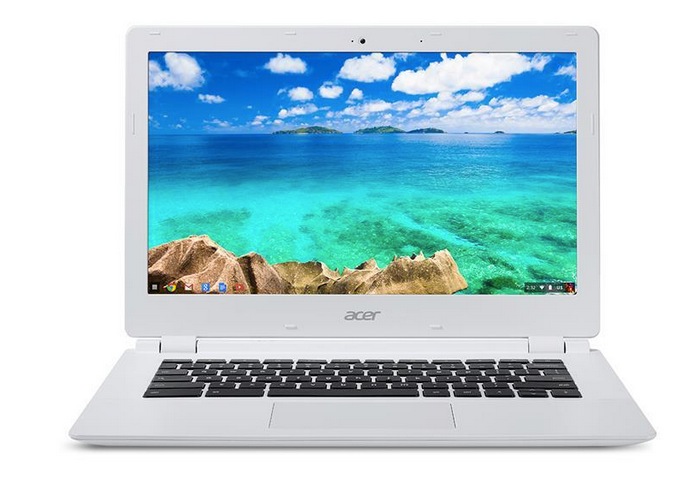 Newly leaked specifications have revealed that Acer may soon be launching a new Acer Chromebook powered by a Nvidia quad-core Tegra K1 processor if details revealed on the Swedish retail site Komplett.se are to be believed.

The new and as yet unannounced Acer Chromebook CB5 is equipped with a 13.3 inch HD display and fitted with 32 GB of internal storage together with an SD card slot for further expansion when required. The new Acer Chromebook system is also fitted with an Ethernet connection and a couple of USB 3.0 ports.

The Nvidia quad-core Tegra K1 processor of the Acer Chromebook CB5 is supported by 4GB of RAM and with 192-core graphics and is the very first time a Nvidia processor has been used to power a Chromebook system.

As you would expected the Acer system comes running Google’s Chrome OS software and if the details are legitimate, it will join the new Acer Chromebook powered by a Intel Core i3 Haswell processor that is already set to launch later this year.

No information on pricing for the new Nvidia powered Acer Chromebook CB5 have been leaked as yet but as soon as any information on availability or pricing is officially announced or released by Acer will keep you updated. 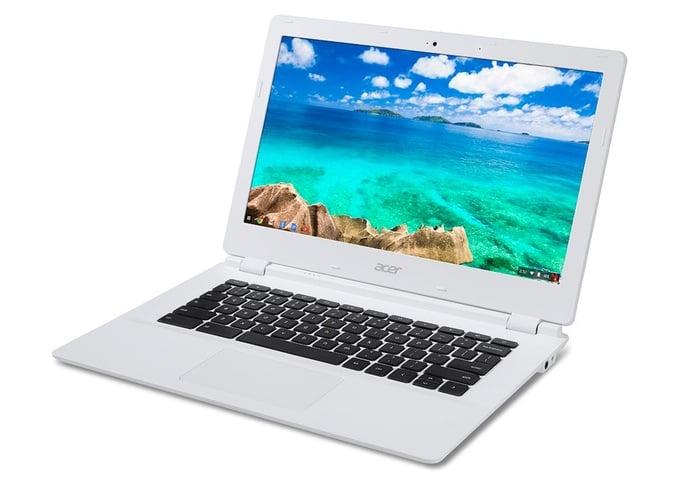