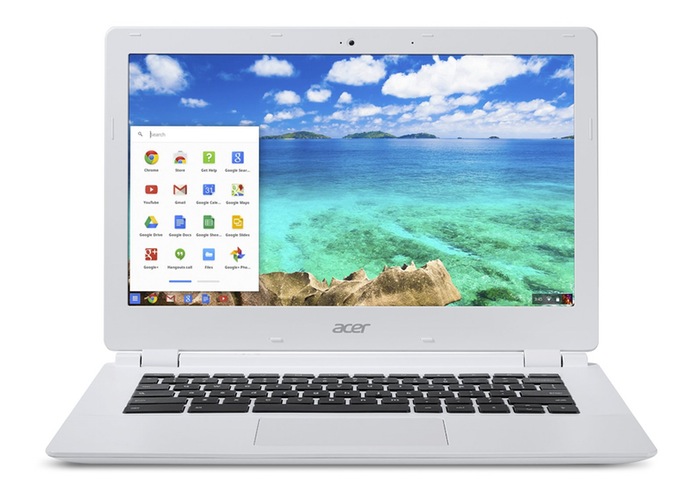 As was expected Acer has this week officially announced the launch of its new Tegra K1 powered Acer Chromebook 13 which was rumoured last week to be immanent to release.

The Acer Chromebook 13 will be available in three different versions, with the low end system being equipped with a 1366 x 768 resolution display 2GB of RAM and 16GB of storage for $279. 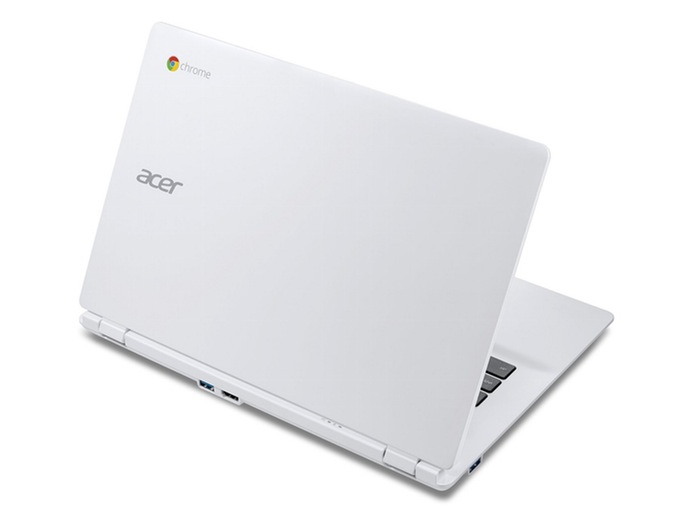 “Do more with the world’s most advanced mobile CPU. The Chromebook 13 is the first Chromebook powered by a Quad Core NVIDIA Tegra K1 mobile processor. The four cores deliver faster multi-tasking than other mobile processors. This means users can browse the web, stream music, view photos and run their favorite apps all at the same time, without missing a beat.

The Acer Chromebook 13, boots in less than 10 seconds and resumes nearly instantly from sleep. Chromebooks have multiple layers of security to keep you safe and worry free. Plus with automatic updates, the Chromebook downloads security and software upgrades so you don’t have to.” 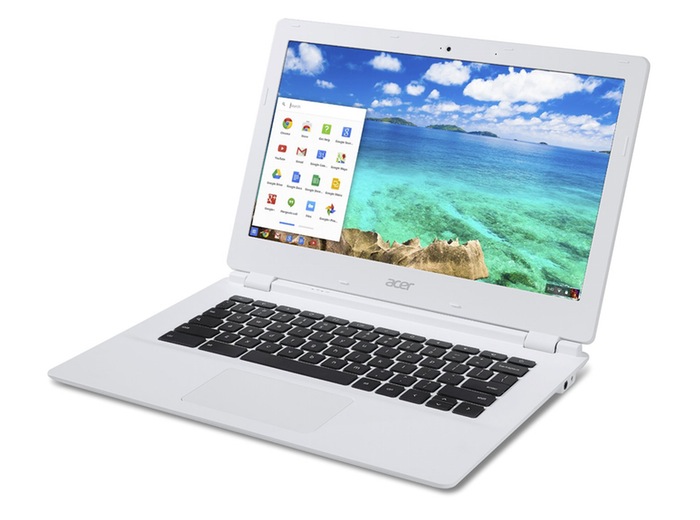 The battery included in the Chromebook systems is capable of providing up to 13 hours of battery life on the lower end models and 11 hours of work time on the higher resolution systems. All version are only available in white and include Bluetooth 4.0 and 802.11ac wireless connectivity together with 2 x USB 3.0 ports, full-size HDMI port as well as a useful SD card slot for further storage when required.

All three versions of the new Acer Chromebook 13 are now available to preorder from the likes of Best Buy and Amazon with shipping commencing in the first week of next month, September 2014.