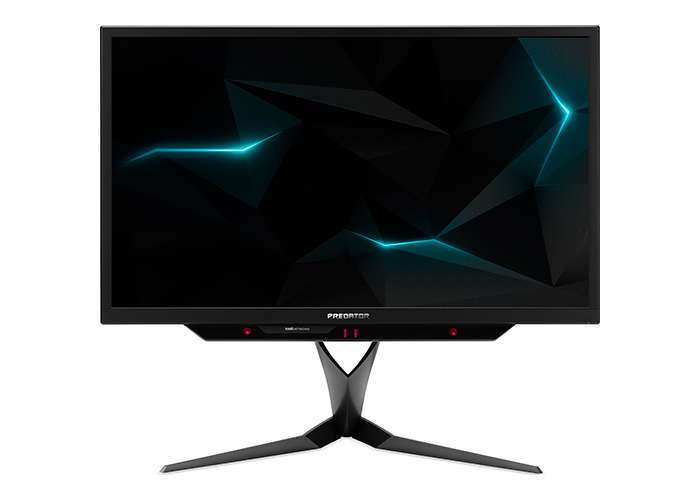 If you are hoping to get your hands on the new Acer and ASUS 4K 144 Hz G-Sync HDR display before the end of the year, you will be disappointed to hear that Acer has this month announced that the launch of its new 4K HDR Predator X27 gaming display would be delayed until the first quarter of 2018.

The 4K HDR Predator X27 gaming display was first unveiled back in CES 2017 during January of this year and follows on from the delay of the ASUS ROG Swift PG27UQ display which has also been pushed back into 2018.

Both the Acer Predator X27 and the ASUS ROG Swift PG27UQ displays are based on the AU Optronics’ M270QAN02.2 AHVA panel and are capable of providing users with a resolution of 3840 × 2160 pixels and are capable of an impressive 144 Hz refresh rate.

Other features of the Acer 4K HDR Predator X27 include a direct LED backlighting system with 384 zones, 178°/178° horizontal/vertical viewing angles, up to 1,000 nits brightness. To be able to take full advantage of the Predator X27 monitor you will need an NVIDIA GeForce GTX 10-series graphics card with a DisplayPort 1.4 connector.

As soon as ASUS or Acer confirms a launch date we will keep you up informed as always.