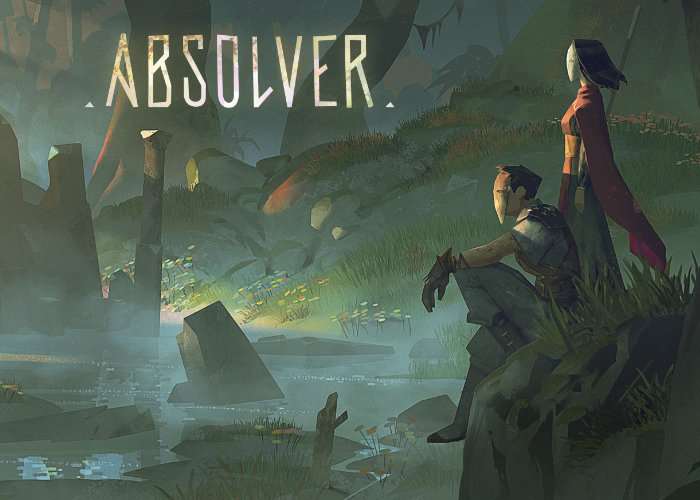 Absolver the martial arts focused action role-playing game created by developers Sloclap using the Unreal Engine 4 is now available to play on both PC and PlayStation 4.

The unique game features an interconnected world with shortcuts and free-roaming, and merging single, cooperative and competitive play in the same campaign. Watch the launch trailer below to learn more.

During Absolver players control Prospects who travel the fictional land of Adal building custom combinations of strikes, parries, and feints to fight other players and computer-controlled characters.

In the ruins of the fallen Adal Empire, you awaken with a mysterious mask on your face, and faint recollections of an esoteric ceremony. Freeing you from hunger, thirst, and even death, the mask is the creation of the Guides, the rulers of these lands, who have placed you here to determine whether you are worthy of becoming part of the elite corps of Absolvers. As you wander these forsaken lands, encountering other Prospects like you, you will learn new combat styles, acquire weapons, gear and armor, and build a team of warriors with whom to fight side by side in Arenas of combat.